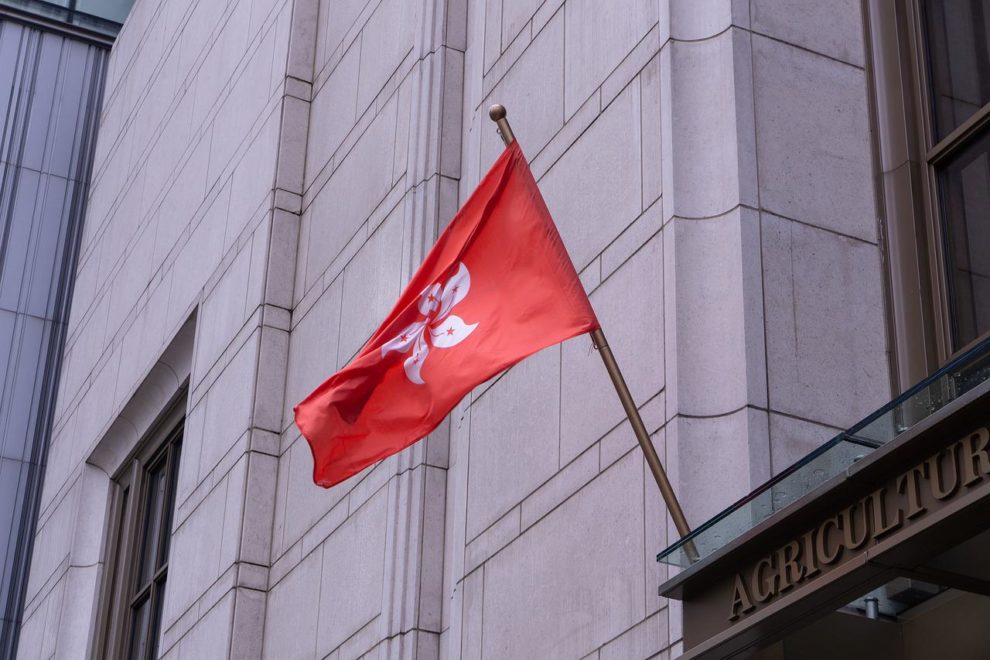 Chinese President Xi Jinping met with Hong Kong’s next leader John Lee in Beijing, state media said Monday, telling the former security chief that he has the full trust of the central government.

Lee travelled to Beijing on Saturday to receive the central government’s blessing as he prepares to take office in a month.

Lee, 64, a former security chief who oversaw the crackdown on Hong Kong’s democracy movement, was chosen as the next chief executive by a small committee of Beijing loyalists in early May.

“I believe that the administration of the new government will definitely bring forth a new atmosphere, and compose a new chapter in Hong Kong’s development,“ Xi said, according to official news agency Xinhua.

Lee will assume office on July 1, which coincides with the 25th anniversary of Hong Kong’s transfer from British to Chinese rule and the halfway point of the “One Country, Two Systems” political model.

According to Xinhua, Xi said Lee has the “courage to take responsibility” and “had made contributions to safeguarding national security and Hong Kong’s prosperity and stability”.

Lee was the sole candidate in the race to succeed outgoing leader Carrie Lam at a time when Hong Kong is being remoulded in China’s authoritarian image.

Beijing imposed a national security law that has clamped down on dissent after widespread and sometimes violent pro-democracy protests rocked the city.