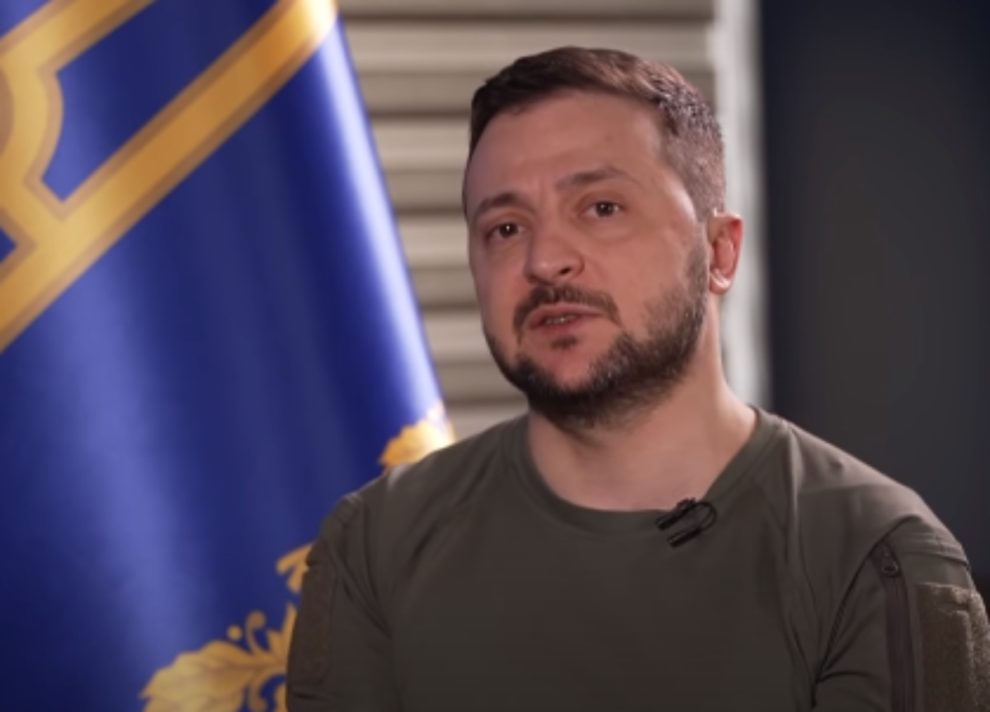 Ukrainian President Volodymyr Zelensky on Friday called Russia a “terrorist state” and “bloodthirsty scum” after strikes on a civilian convoy killed at least 25 and wounded 50.

“Only complete terrorists could do this,” Zelensky said, after the shelling in the southern Zaporizhzhia region. He called Russia a “terrorist state”, adding: “Bloodthirsty scum! You will definitely answer. For every lost Ukrainian life!”