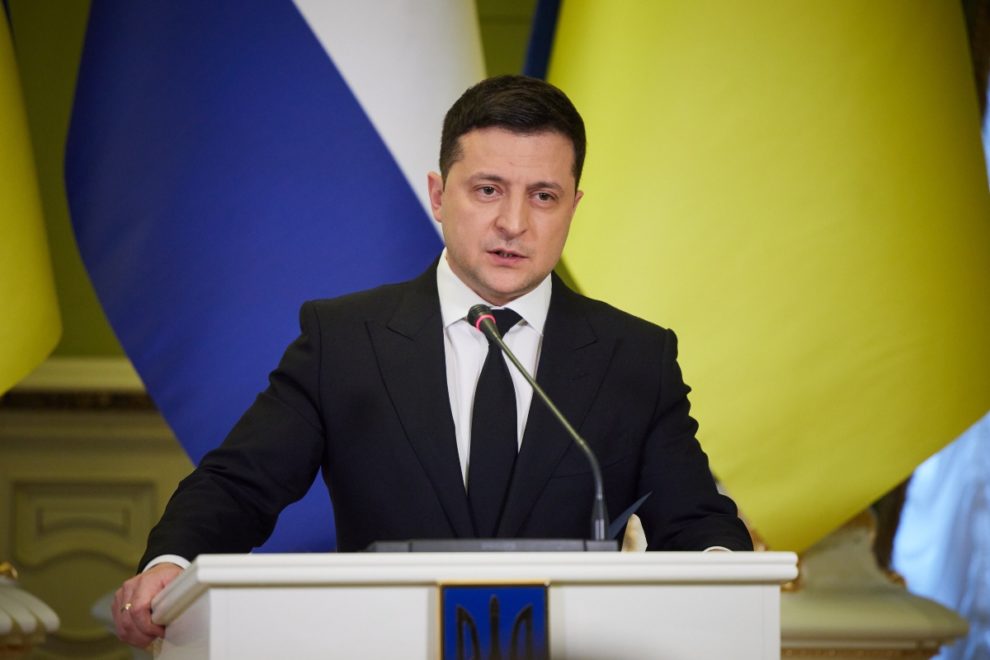 Ukrainian President Volodymyr Zelensky on Tuesday said investigators had received reports of “hundreds of cases of rape” in areas previously occupied by Russian troops, including sexual assaults of small children.

Russian troops have been accused of widespread atrocities across the country, particularly in areas around Kyiv from which they have now withdrawn. Moscow denies the allegations.

“In areas freed from the occupiers, the recording and investigation of war crimes committed by Russia continues,” Zelensky told Lithuanian lawmakers via video link.

“Testimonials are being collected. Thousands and thousands of victims. Hundreds of cases of torture. Bodies continue to be found in drains and cellars,” he added.

“Hundreds of cases of rape have been recorded, including those of young girls and very young children. Even of a baby!”

Having documented victim accounts, human rights organisations say rape is being used as a “weapon of war” in Ukraine.

One Ukrainian woman told AFP that she was sexually assaulted by two Russian troops after they learned that her husband was a soldier.