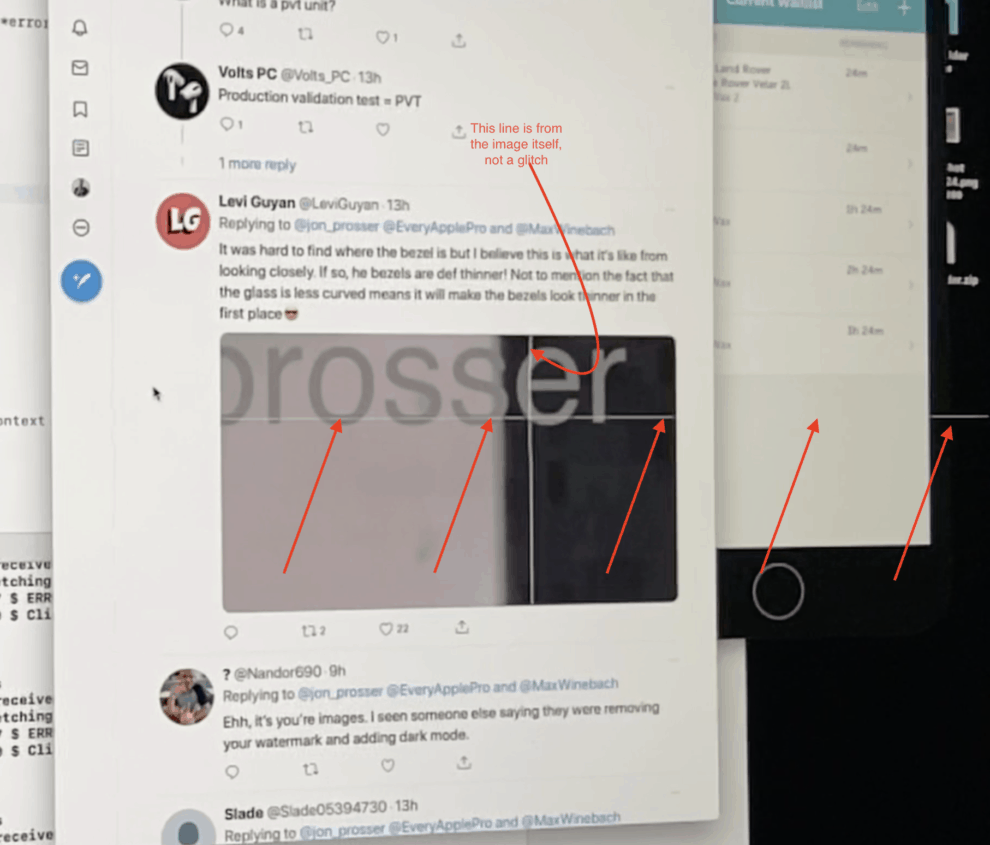 The iMacs are ridiculously expensive. And configuring its specs to your liking could significantly increase the cost. The standard 27-inch 2020 iMac comes with AMD Radeon Pro 5300 GPU and 4GB of GDDR6 graphics memory. If you wanted to buy the highest-end configuration with AMD Radeon Pro 5700 XT and 16GB of GDDR6 memory, you’ll have to shell out an extra $500. But buying the highest GPU configuration of the 2020 iMac could be a mistake because it has an annoying display glitch that causes lines on the screen. Many iMac owners discovered it the hard way.

Are you experiencing the display glitch on your 2020 iMac?

Several 2020 iMac owners have taken to Apple’s official support forum to complain about a display glitch that leaves lines on the screen. According to the user complaints, the lines appear on the screen at random.

One affected user wrote that the 2020 iMac they just received was showing random lines on the screen. The user thought the lines could be caused by the intensive work or high heat. But the lines sometimes appeared even when the iMac was idle.

The user ran a bunch of benchmark tests for CPU and GPU, but everything appeared to be fine. Many others were complaining about the same issue. Notably, the lines appear only on iMacs running the insanely powerful AMD Radeon Pro 5700 XT GPU. Users who did some additional research reached the same conclusion.

An affected 2020 iMac owner wrote, “Same problem with my iMac 2020, already appeared during the initial Mac setup and keeps flashing randomly since then. Searching through YouTube and google it seems this is a common problem with the 5700XT gpu that comes with it.”

When will Apple fix it?

We expect the iPhone maker to resolve the issue soon, even though it’s not affecting a large number of people. Only a small subset of iMac customers purchase the highest GPU model, but they are highly creative professionals who need a beast for their demanding tasks.