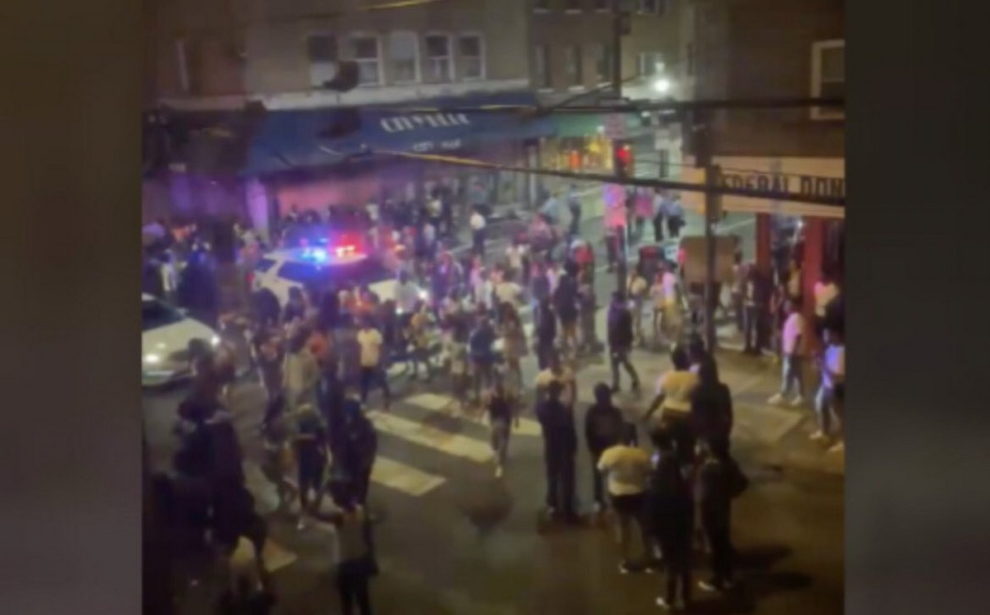 Three people were killed and 11 others wounded on Saturday after multiple shooters opened fire into a crowd on a popular Philadelphia street, police said.

Police Inspector D. F. Pace told local media that two men and a woman had been killed, adding that officers responding to the incident “observed several active shooters shooting into the crowd.”

“You can imagine there were hundreds of individuals enjoying South Street, as they do every single weekend, when this shooting broke out,” Pace said.

He said that officers had fired at one of the shooters, though it was unclear whether the person was hit.

Local media outlets reported that no arrests had been made.

Pace said two handguns were recovered at the scene, and that police would have to wait until morning to review surveillance footage from nearby businesses that were closed on Saturday night.

Pace described the investigation as “fluid,” saying there were still “a lot of unanswered questions.”