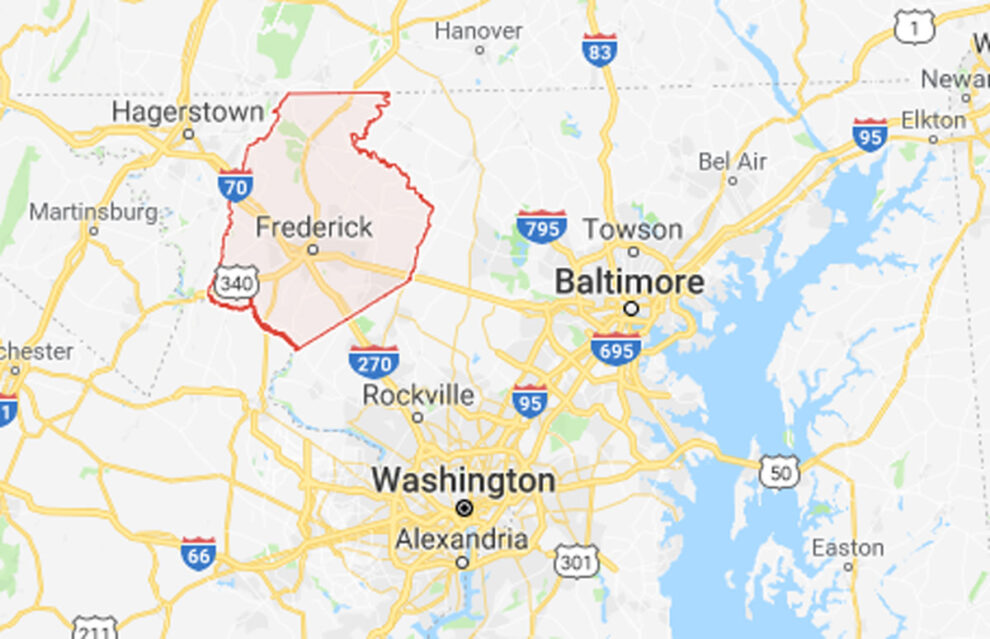 Frederick, Maryland – Schools on lockdown amid scanner reports of an active shooter with “several scenes and victims” on Tuesday. Reports of two victims suffering from gunshot wounds.

According to the police scanner, a shooting occurred at NicoLock Paving Stones in a western Maryland city Frederick.

Police is reportedly looking for a suspect who according to them is driving a black Nissan.

According to reports, active shooter is moving around the city with multiple people shot. All fire stations are on lockdown. Gunman still on the loose.

According to a FOX5, the active shooter situation ended after 9am, with two victims confirmed.

The Frederick Police Department said in a tweet that suspect is down:

“We are on scene responding to an active shooter in the 8400 block of Progress Drive. Currently there are two victims and one suspect is down.”