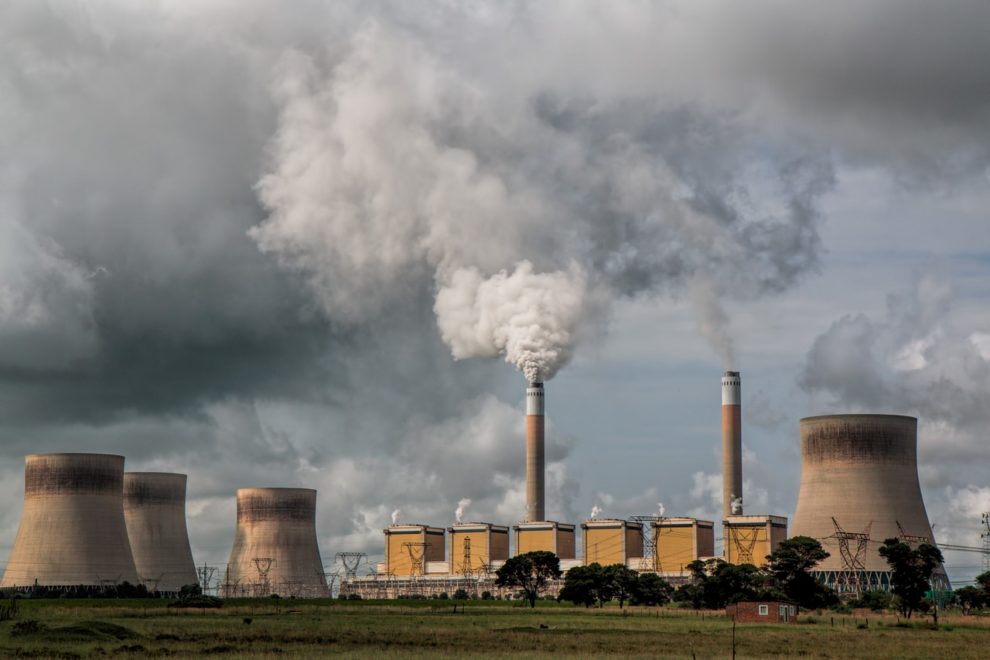 On an increasingly early date each year, a day passes when all the earth’s resources for that year have been used up. This is known as Overshoot Day. In 1970, that date fell on December 31 but, in 2021, our enormous carbon footprint meant that we’d pillaged everything the planet can replace in 12 months by July 29. Put another way, we’re using up natural resources in greater volumes with each passing year. 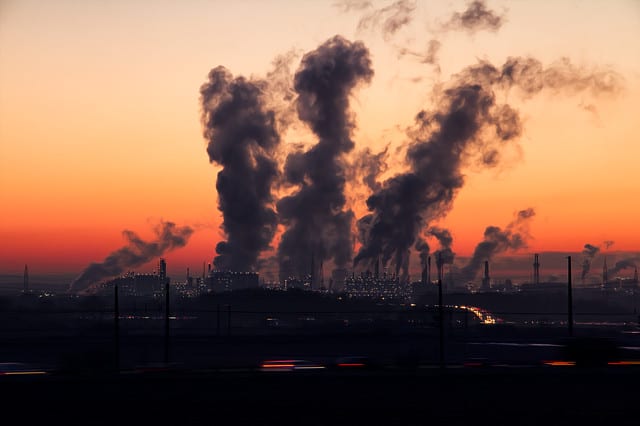 Of course, our collective carbon needs have greater repercussions than resource exhaustion. By 2030, the official Earth Day website notes that climate change will be irreversible and a million species will be gone forever, including 50% of all amphibians. It’s an alarming portrait of the future but there may still be hope in the form of artificial intelligence, provided that we can make it smart enough within the next few years.

In recent times, the AI cause has been championed by groups as varied as mega-corporations, video game developers, and governments, mostly in the name of prediction. The Pentagon, for instance, wants to use AI to anticipate enemy moves, while a system called Beth has set about predicting horse race results with an algorithmic tool. The latter uses ‘filters’ and large data sets to whittle down the field to the most likely winners.

As far as climate change is concerned, though, much of the focus of AI proponents lies on energy usage in and around the home and office. In the United States, electricity generation produces 1.72bn metric tons of carbon dioxide every year. It’s an almost completely meaningless figure for the average person, as large numbers tend to be, but it’s easy to see how such massive amounts of CO2 are poisoning the planet.

Verv, a company from the UK, is trying to reduce the environmental impact of electricity generation via the use of machine learning in home energy meters. This clever technology can isolate every device in a household that’s switched on and help the homeowner determine how expensive they are to run, both in terms of their energy usage and their financial cost. Swiss lab Empa is working on something similar for thermostats. 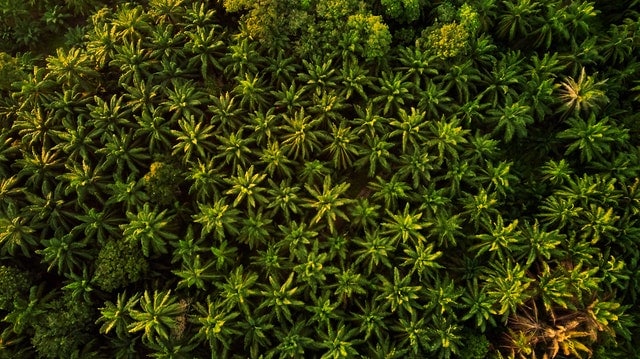 Palm oil, the nemesis of just about every environmentalist on earth, has also drawn the attention of AI researchers. The ability to detect illegal plantations amid vast swathes of forest is a difficult task that, once again, has fallen to intelligent machines. A combination of Orbital Insight and Global Forest Watch uses AI embedded in satellites to detect palm oil farms via human and natural markers like roads and surface texture.

There’s a problem, though. Machine learning is a massive polluter all on its own because it relies on powerful supercomputers (and space rockets, in the latter case) to do its job. So, while the concept is sound, using AI to solve climate change and reduce our carbon footprint is more than a little bit ironic. The onus is now on AI researchers to create their own ‘greener’ methods of machine learning or risk becoming a large part of the problem.

Nancy Pelosi spent over $500,000 on private jets despite calls for climate change