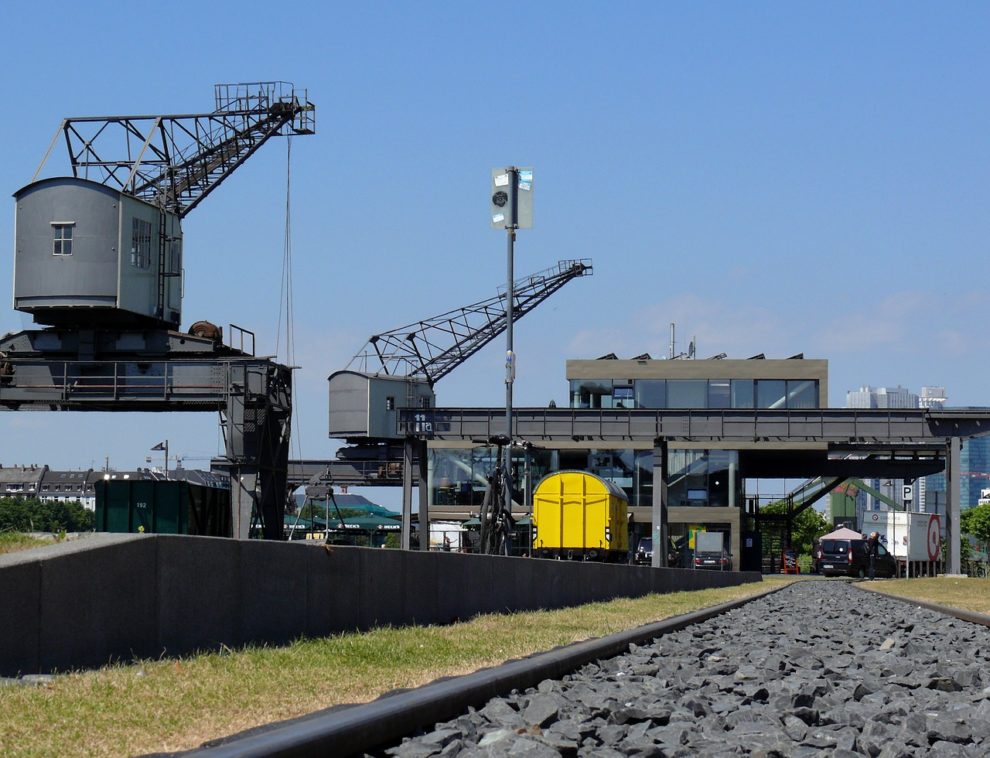 A new report published Wednesday by a trio of progressive advocacy groups lifts the veil on so-called “net zero” climate pledges, which are often touted by corporations and governments as solutions to the climate emergency, but which the paper’s authors argue are merely a dangerous form of greenwashing that should be eschewed in favor of Real Zero policies based on meaningful, near-term commitments to reducing global greenhouse gas emissions.

“Increasingly, the concept of ‘net zero’ is being misconstrued in political spaces as well as by individual actors to evade action and avoid responsibility.”—Report

The report—titled “The Big Con: How Big Polluters Are Advancing a “Net Zero” Climate Agenda to Delay, Deceive, and Deny” (pdf)—was published by Corporate Accountability, the Global Forest Coalition, and Friends of the Earth International, and is endorsed by over 60 environmental organizations. The paper comes ahead of this November’s United Nations Climate Change Conference in Glasgow, Scotland and amid proliferating pledges from polluting corporations and governments to achieve what they claim is carbon neutrality—increasingly via dubious offsets—by some distant date, often the year 2050.

However, the report asserts that “instead of offering meaningful real solutions to justly address the crisis they knowingly created and owning up to their responsibility to act beginning with drastically reducing emissions at source, polluting corporations and governments are advancing ‘net zero’ plans that require little or nothing in the way of real solutions or real effective emissions cuts.”

“Furthermore… they see the potential for a ‘net zero’ global pathway to provide new business opportunities for them, rather than curtailing production and consumption of their polluting products,” it says.

According to the report:

After decades of inaction, corporations are suddenly racing to pledge to achieve “net zero” emissions. These include fossil fuel giants like BP, Shell, and Total; tech giants like Microsoft and Apple; retailers like Amazon and Walmart; financers like HSBC, Bank of America, and BlackRock; airlines like United and Delta; and food, livestock, and meat producing and agriculture corporations like JBS, Nestlé, and Cargill. Polluting corporations are in a race to be the loudest and proudest to pledge “net zero” emissions by 2050 or some other date in the distant future. Over recent years, more than 1,500 corporations have made “net zero” commitments, an accomplishment applauded by the United Nations Framework Convention on Climate Change and the U.N. Secretary General.

“Increasingly, the concept of ‘net zero’ is being misconstrued in political spaces as well as by individual actors to evade action and avoid responsibility,” the report states. “The idea behind big polluters’ use of ‘net zero’ is that an entity can continue to pollute as usual—or even increase its emissions—and seek to compensate for those emissions in a number of ways. Emissions are nothing more than a math equation in these plans; they can be added one place and subtracted from another place.”

Behind #NetZero pledges is the reality that #BigPolluters can keep:

“This equation is simple in theory but deeply flawed in reality,” the paper asserts. “These schemes are being used to mask inaction, foist the burden of emissions cuts and pollution avoidance on historically exploited communities, and bet our collective future through ensuring long-term, destructive impact on land and forests, oceans, and through advancing geoengineering technologies. These technologies are hugely risky, do not exist at the scale supposedly needed, and are likely to cause enormous, and likely irreversible, damage.”

Among the key findings of the report:

“The best, most proven approach to justly addressing the climate crisis is to significantly reduce emissions now in an equitable manner, bringing them close to Real Zero by 2030 at the latest,” the report states, referring to a situation in which no carbon emissions are produced by a good or service without the use of offsets. “The cross-sectoral solutions we need already exist, are proven, and are scalable now… All that is missing is the political will to advance them, in spite of industry obstruction and deflection.”

“To avoid social and planetary collapse, [leaders] must heed the calls of millions of people around the globe and pursue policies that justly, equitably transition our economies off of fossil fuels, and advance real solutions that prioritize life—now.” —Report

“People around the globe have already made their demands clear,” the report says. “Meaningful solutions that can be implemented now are already detailed in platforms like the People’s Demands for Climate Justice, the Liability Roadmap, the Energy Manifesto, and many other resources that encompass the wisdom of those on the frontlines of the climate crisis.”

Sara Shaw, climate justice and energy program co-coordinator at Friends of the Earth International and one of the paper’s authors, said “this report shows that ‘net zero’ plans from big polluters are nothing more than a big con. The reality is that corporations like Shell have no interest in genuinely acting to solve the climate crisis by reducing their emissions from fossil fuels. They instead plan to continue business as usual while greenwashing their image with tree planting and offsetting schemes that can never ever make up for digging up and burning fossil fuels.”

“We must wake up fast to the fact that we are falling for a trick,” Shaw added. “‘Net zero’ risks obscuring a lack of action until it is too late.”

Lidy Nacpil, coordinator of the Asian Peoples Movement on Debt and Development—which endorsed the report—warned that “proclamations of ‘net zero’ targets are dangerous deceptions. ‘Net zero’ sounds ambitious and visionary but it actually allows big polluters and rich governments to continue emitting [greenhouse gases] which they claim will be erased through unproven and dangerous technologies, carbon trading, and offsets that shift the burden of climate action to the Global South.”

“Big polluters and rich governments should not only reduce emissions to Real Zero, they must pay reparations for the huge climate debt owed to the Global South,” added Nacpil.

In conclusion, the reports says world leaders must “listen to the people and once and for all prioritize people’s lives and the planet over engines of profit and destruction.”

“To avoid social and planetary collapse,” it states, “they must heed the calls of millions of people around the globe and pursue policies that justly, equitably transition our economies off of fossil fuels, and advance real solutions that prioritize life—now.”