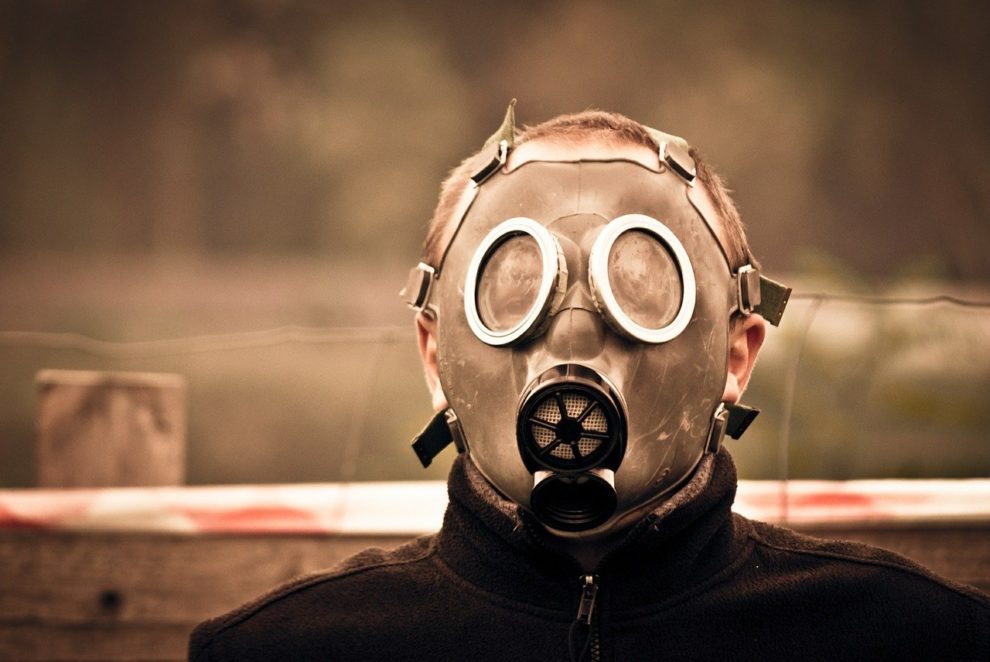 A wildfire raging out of control in Oregon grew in size Tuesday as residents faced evacuation orders and worsening air quality as multiple blazes scorch the US West.

Dozens of active fires in California, Idaho, Oregon, Washington and other western states have ravaged more than 1,200 square miles (3,100 square kilometers), highlighting the devastating effects of a two-decade-plus drought that has left the region parched.

Dense smoke blanketed towns in southwestern Oregon including the popular outdoor tourism gateway of Bend, as the Cedar Creek fire has now consumed 92,548 acres (37,450 hectares) — more than twice the size of the US capital Washington — with zero percent containment as of Tuesday, according to the Oregon State Fire Marshal.

Evacuations were ordered for Lane and Deschutes counties, although some of the orders have been eased amid cooler temperatures and gentler winds. More than 2,000 homes remained under threat, authorities said.

The inferno — which began back in early August — has turned skies an eerie orange, as more than 1,200 firefighters and other personnel converge on the steep mountainous terrain, much of it in US national forest land and hard to reach.

Similar air quality alerts have been issued in Idaho and Washington due to fires in those states.

Scientists say the long-term drought has been worsened by human-made climate change.

Much of the countryside is parched, creating conditions for hot, fast and destructive wildfires.

An even larger blaze, the Double Creek Fire, was burning in northeastern Oregon where it has consumed 155,300 acres.

According to the National Interagency Fire Center (NIFC), more than 90 fires were currently burning across seven western states.

Firefighters south of Los Angeles were also working to contain the major Fairview fire, which has claimed two lives.

US man starts wildfire by trying to burn a spider