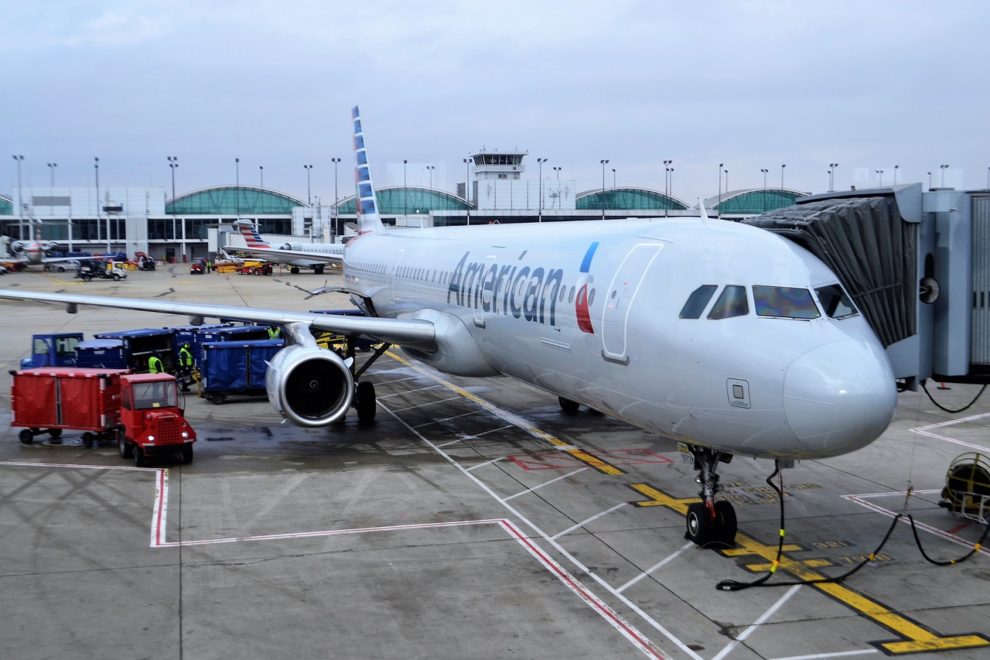 American Airlines issued a warning to pilots on Monday about fuel delivery delays at certain midsize airports and asked them to conserve fuel whenever possible, according to CNBC.

According to the carrier, supply shortages have affected airlines such as American due to a lack of truck drivers, trucks, and fuel supply.

“American Airlines station jet fuel delivery delays initially affected mostly western U.S. cities, but are now being reported at American stations across the country. Delivery delays are expected to continue through mid-August,” according to a memo reviewed by CNBC.

The airline stated that flights will carry additional fuel into airports that are experiencing fuel shortages, a practice known as tankering.

“As our country continues to face multiple challenges, let’s work together as a team to operate reliably, safely and as efficiently as possible,” the memo reportedly said.

John Kerry photographed without a mask on American Airlines flight