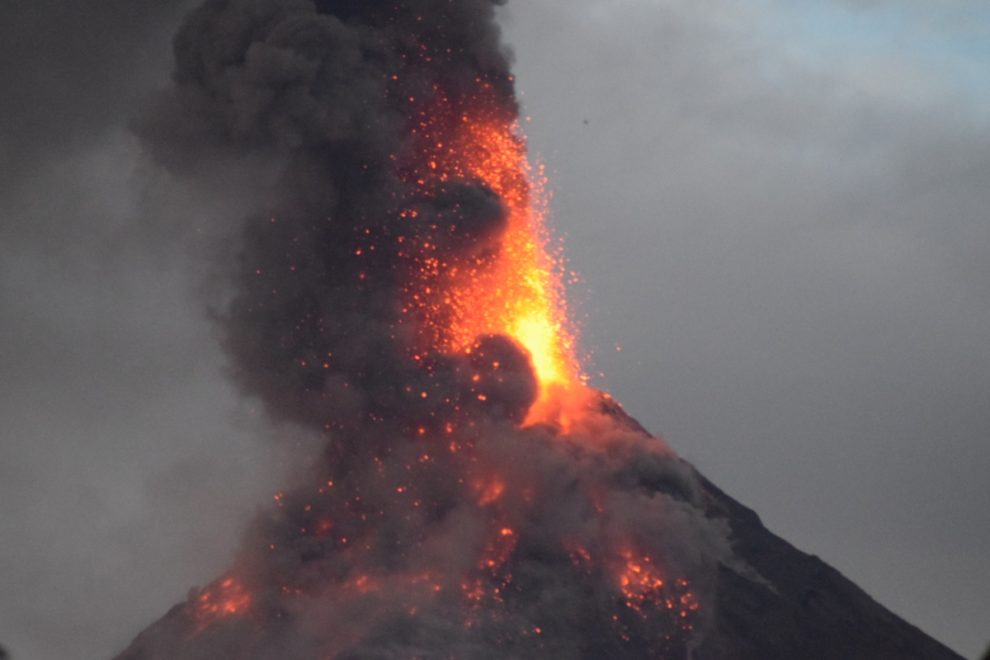 The Anak Krakatau volcano in Indonesia’s Sunda Strait has erupted seven times in the last two days, spewing hot ash up to 1,500 metres into the sky, according to the Meteorology, Climatology, and Geophysics Agency (BMKG).

“The volcano is currently graded at level three of a four-tiered volcanic alert system,” the agency said in a statement.

According to the BMKG, the volcano’s seismic activity has increased in the last two weeks. The authorities have ordered people to stay out of a five-kilometer exclusion zone around the volcano, according to the Xinhua news agency.

Anak Krakatau, which means “Child of Krakatau,” has been active on and off since it emerged from the sea at the turn of the century.

The volcano is located far from the densely populated islands of Java and Sumatra. However, it is close to the busy shipping line that connects the islands.