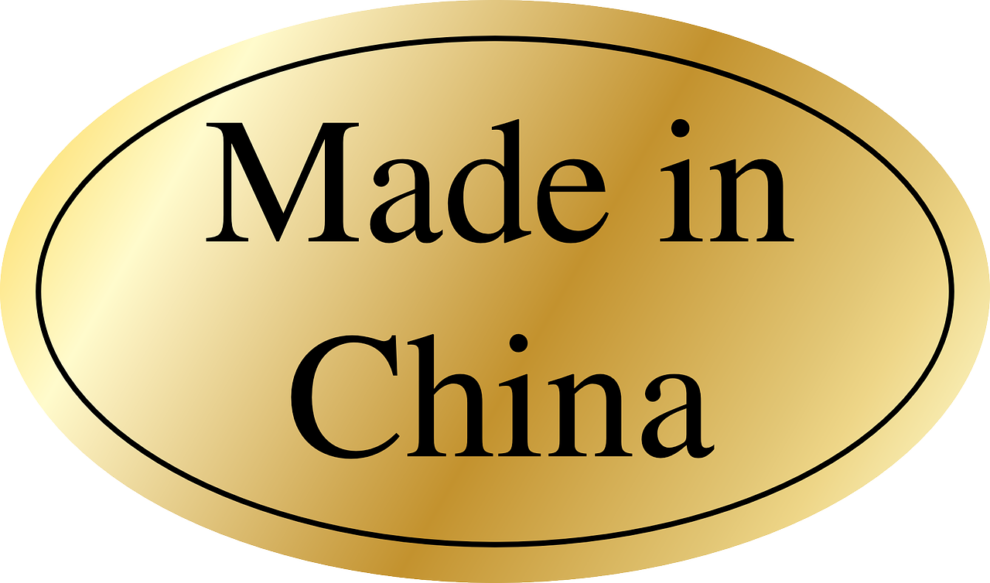 According to reports, Apple is planning to use Chinese chips in its new iPhone 14. But the company has been criticized by many US lawmakers in opposition to the idea.

According to The Financial Times, US senator Sen. Marco Rubio said that Apple is “playing with fire” with its plans to use chips from a controversial Chinese government-associated company.

A report from a South Korean publisher revealed Apple’s plans to collaborate with Yangtze Memory Technologies Co. (YMTC) for the new lineup of iPhones.

“If [Apple] moves forward, it will be subject to scrutiny like it has never seen from the federal government,” Rubio told the Financial Times.

Another senator, Rep. McCaul, shared that YMTC has extensive ties to the Chinese Communist party and military. “Apple will effectively be transferring knowledge and know-how to YMTC that will supercharge its capabilities and help the CCP achieve its national goals,” McCaul claimed.

The US government considers YMTC a national security threat. Critics argued that the company is affiliated with and subsidized by the Chinese government. Moreover, YMTC has allegedly violated a US technology export ban by trading chips to sanctioned phone-maker Huawei.

The lawmakers’ doubts and Apple’s statement

In July, a neutral group of senators including Rubio, Senate Majority Leader Chuck Schumer (D-NY), Sen. Mark Warner (D-Va.), and Sen. John Cornyn (R-Texas) expressed that YMTC and similar Chinese chipmakers were a “growing threat” to US national security. They said this in a letter to the Commerce Secretary Gina Raimondo. The senators implored Raimondo to add YMTC to blacklisted companies.

“By failing to add YMTC to the Entity List, the US Department of Commerce is allowing the PRC to exploit our technology sector and supply sanctioned parties in China,” the Senators said. They expressed this in an official letter, according to Reuters. Senator Schumer has also questioned YMTC’s motives with Raimondo in private, according to the Financial Times.

Apple stated it did not use YMTC-powered chips in any devices. It was “evaluating sourcing from YMTC for the chips to be used in some iPhones sold in China.” All user data stored on all of the chips are “fully encrypted,” they claimed.