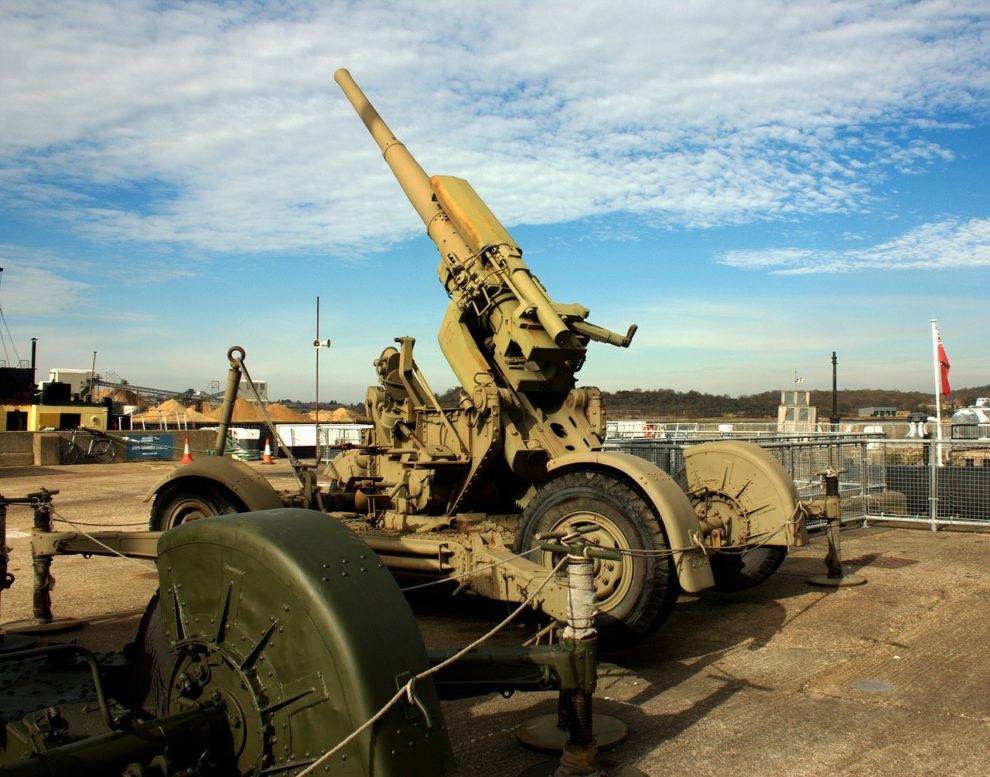 According to Xinhua, the Argentine Foreign Ministry stated that the Sky Sabre ground-based air defence system, which was recently deployed on the South Atlantic archipelago, triples the range of the former Rapier system.

Argentina “rejects in the strongest terms the new deployment of British military weapons in the Malvinas Islands”, over whose sovereignty the two countries have been locked in a dispute and fought a war in 1982, the Ministry added.

Argentina refers to the disputed islands as the Malvinas.

According to the Ministry, the recent deployment is a “new and unjustified show of force” and a “deliberate departure” from UN and other international organisations’ calls for a peaceful and definitive solution to the sovereignty dispute.

The South American country also emphasised”the alleged defensive status of the British military base in the South Atlantic is not only totally unjustified, but also represents a threat to the entire area”.

The islands, located off Argentina’s southern Atlantic coast, have been under British control since 1833, but Argentina insists on sovereignty over the islands, which it regards as a relic of colonial rule.

Finland, Sweden should integrate into NATO ‘as soon as possible’: UK