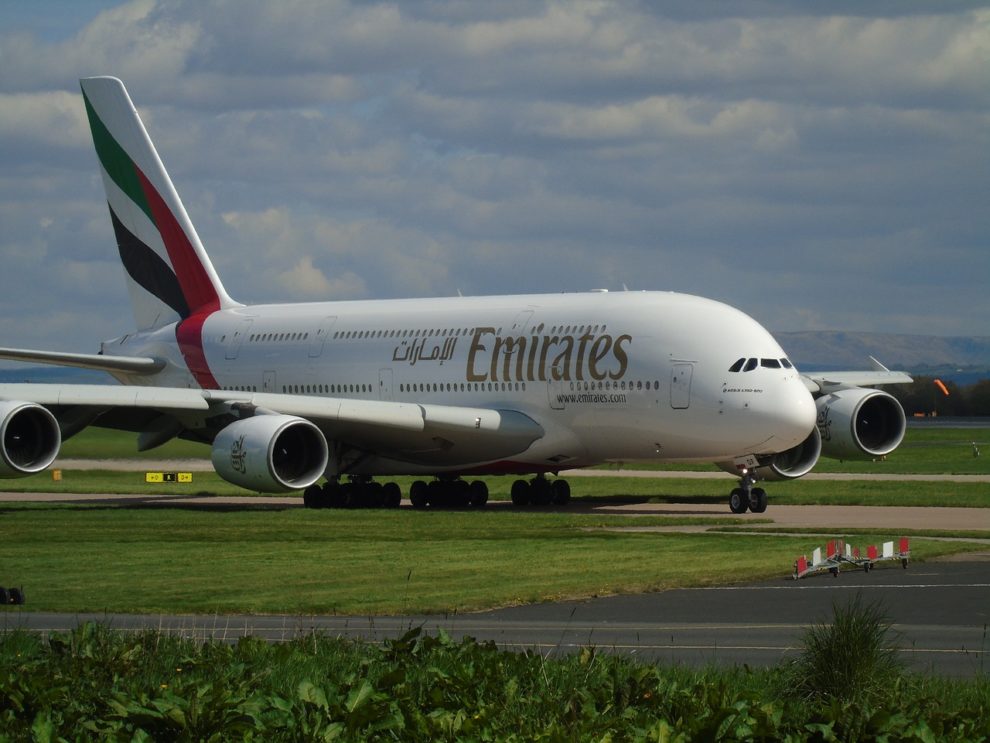 Ahead of the massive 5G rollout in the United States, major airlines such as Emirates, Air India, ANA, and Japan Airlines have announced that they will cancel some flights due to concerns that it may interfere with some instruments and endanger passengers’ safety.

Emirates has announced that it will “suspend flights to the following US destinations from 19 January 2022 until further notice,” including Boston, Chicago, Dallas-Fort Worth, Houston, Miami, Newark, Orlando, San Francisco, and Seattle.

According to The Verge, the airline will continue to fly to New York JFK, Los Angeles (LAX), and Washington, DC (IAD).

Air India will also be unable to operate a number of flights to the United States.

Airlines in the United States have warned that the rollout could result in “catastrophic disruption” to their flight schedules.

The Federal Aviation Administration (FAA) is concerned that C-band 5G signals may interfere with radar altimeters used in some planes, posing a safety risk.

Boeing has imposed flight restrictions on all airlines that fly the Boeing 777.

According to Japan Airlines, it was informed that “5G signals for US mobile phones, which will begin operating in the US on January 19, 2022, may interfere with the radio wave altimeter installed on the Boeing 777.”

AT&T and Verizon, on the other hand, have announced that they will voluntarily postpone 5G antenna upgrades near certain airports.

Verizon announced the launch of its 5G Ultra Wideband network on Wednesday, allowing more than 90 million Americans to experience the transformative speed, reliability, and power of this game-changing network while on the go, at home, or at work.

“As the nation’s leading wireless provider, we have voluntarily decided to limit our 5G network around airports. The Federal Aviation Administration (FAA) and our nation’s airlines have not been able to fully resolve navigating 5G around airports, despite it being safe and fully operational in more than 40 other countries,” Verizon said in a statement.

US President Biden has thanked the carriers “for agreeing to delay 5G deployment around key airports and to continue working with the Department of Transportation on safe 5G deployment at this limited set of locations”.