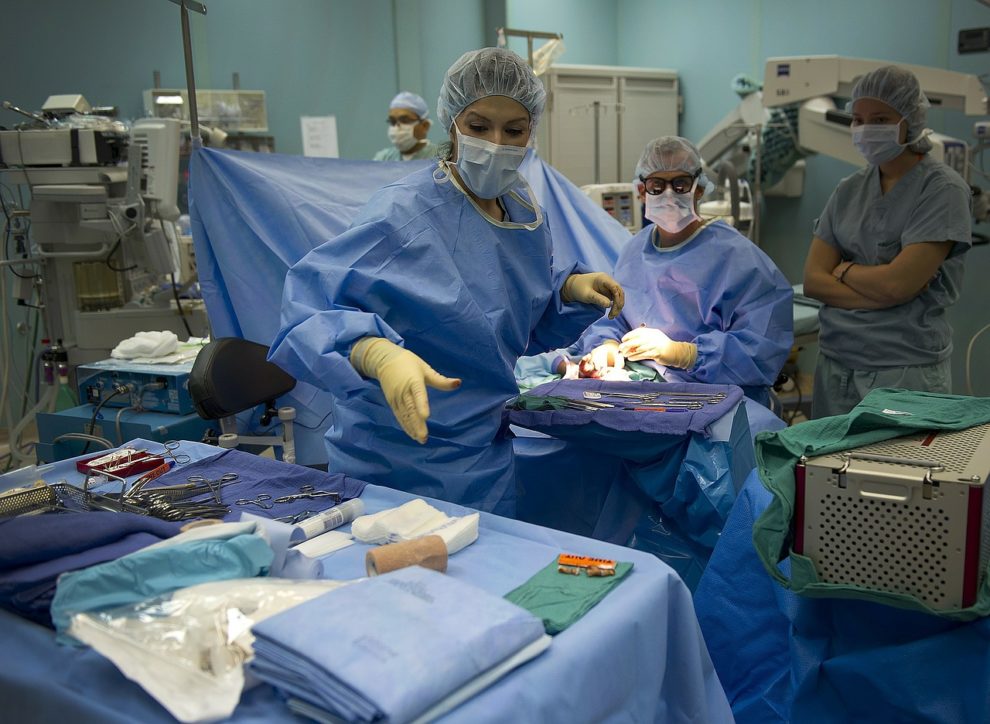 According to authorities, at least 640 doctors in Indonesia have died as a result of Covid-19 since the pandemic began in March of last year.

According to the Indonesian Medical Association, 347 of the 640 victims were general practitioners, 284 were specialists, and nine were resident doctors, according to Xinhua.

The highest number of doctors who died from the disease occurred in July of this year, when hospitals were overwhelmed by a surge in cases due to the appearance of more infectious Delta variants, followed by January 2021 (65), December 2020 (59), and June 2021 (199). (52).