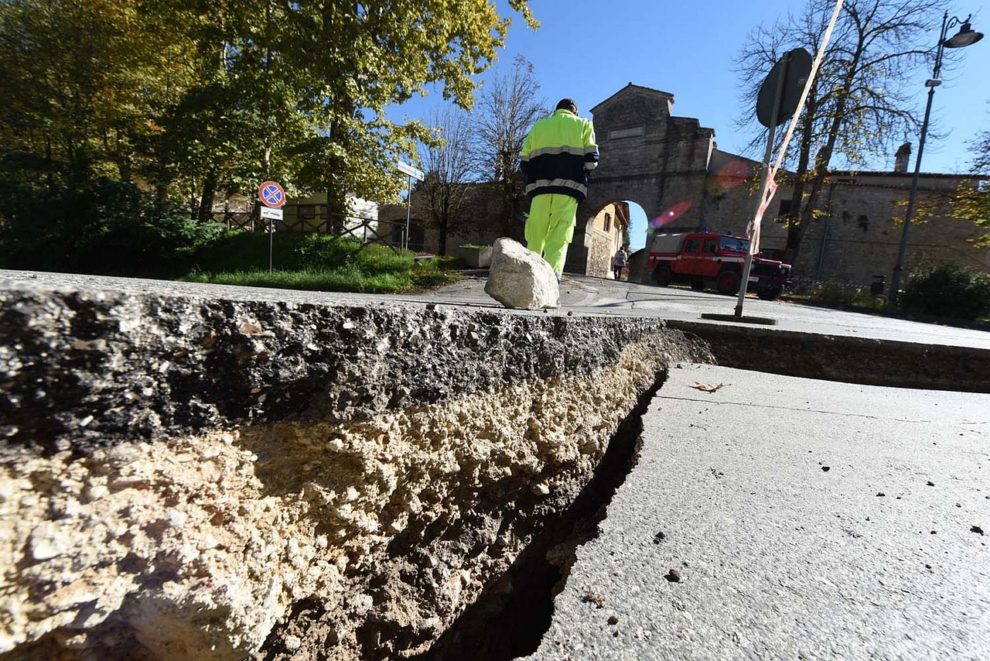 A 7.4-magnitude earthquake struck off the coast of Indonesia on Thursday, jolting parts of northern Australia, but there were no immediate reports of damage or injuries.

The tremor was felt around 3.55 a.m. in Darwin, the capital of the Northern Territory, according to local media reports.

The Australian Bureau of Meteorology stated on Twitter that there was no tsunami threat.

The tremor jolted many locals to sleep.

“I woke up at about 4 a.m. at the strong quake, which then lasted for another 20 seconds,” Ben, a Darwin resident, told Xinhua.

“I could hear dogs barking and my neighbours getting up as well.”

Some people took to social media to discuss the earthquake.

“The ground just shook for a full minute in Darwin,” Zizi Averill tweeted. “Nothing like a possible 4am earthquake to remind you 2021 isn’t done with us yet.”

“It was a long earthquake and quite strong, too, but for some reason, not many people in our building fled to the lobby,” said Jacinth Tome.

According to the Australian Broadcasting Corporation (ABC), no damage or injuries have been reported as of yet.

According to the ABC, Geoscience Australia senior seismologist Hadi Ghasemi stated that their modelling and initial reports all suggested a quake “moderate to light level of ground shaking”.

“We don’t expect any damage to well-built structures,” said Ghasemi.