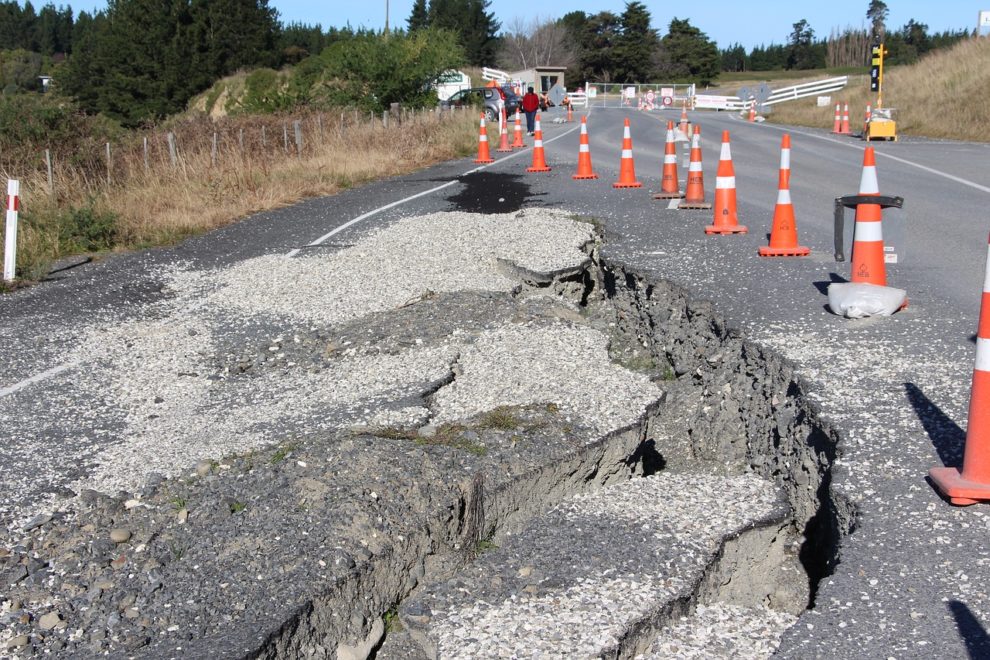 On Thursday morning, a 7.4-magnitude earthquake struck Indonesia‘s Maluku province, according to the country’s Meteorological, Climatological, and Geophysical Agency.

So far, no casualties or property damage have been reported, according to the Xinhua news agency.

The quake struck at 1.25 a.m., with the epicentre 45 kilometres northwest of Southwest Maluku Regency and a depth of 210 kilometres beneath the sea.

The Agency reported strong tremors in islands and towns closer to the epicentre, as well as a 5.2-magnitude aftershock.

It did not issue a tsunami warning for the quake, but it did warn of the possibility of aftershocks near the epicentre and advised residents to stay calm and alert.

The US Geological Survey (USGS) assigned a magnitude of 7.3 to the event, which occurred at a depth of 166.9 kilometres.

A 7.4-magnitude earthquake struck Donggala Regency in Central Sulawesi province in September 2018, killing over 2,000 people in the quake and the tsunami that followed.

Indonesia is located on the Pacific Ring of Fire, where several tectonic plates collide, making it prone to earthquakes.