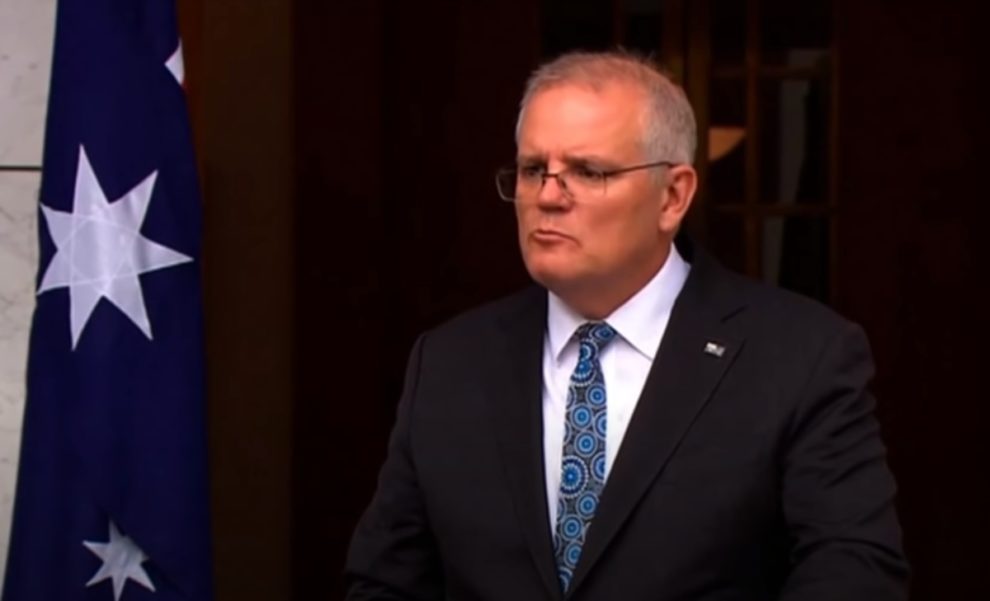 He stated that a total of 222,565 booster vaccines were administered on Wednesday, two days after the population’s minimum recommended interval between second and third jabs was reduced from five to four months, according to the Xinhua news agency.

“So the booster program is up and running,” Morrison told reporters in Canberra.

The vaccine will be available to children aged five to eleven on January 10.

Australia reported a new record of more than 70,000 coronavirus cases and 13 deaths on Thursday, marking the fourth consecutive day that the country has set a new infection record.

The new figures bring the total number of infections and deaths to 684,614 and 2,302, respectively.

Opposition Leader Anthony Albanese reacted to the announcement by saying it was “too little, too late.”

“If you fail to plan, you’re planning to fail. And that is what we are seeing here. We are seeing Australians are anxious, they are concerned about the health of themselves and their families,” he told Australian Broadcasting Corporation (ABC) TV on Thursday.

“And the easiest and simplest way is to make free tests available for all, just like PCR tests are available and free,” he said.