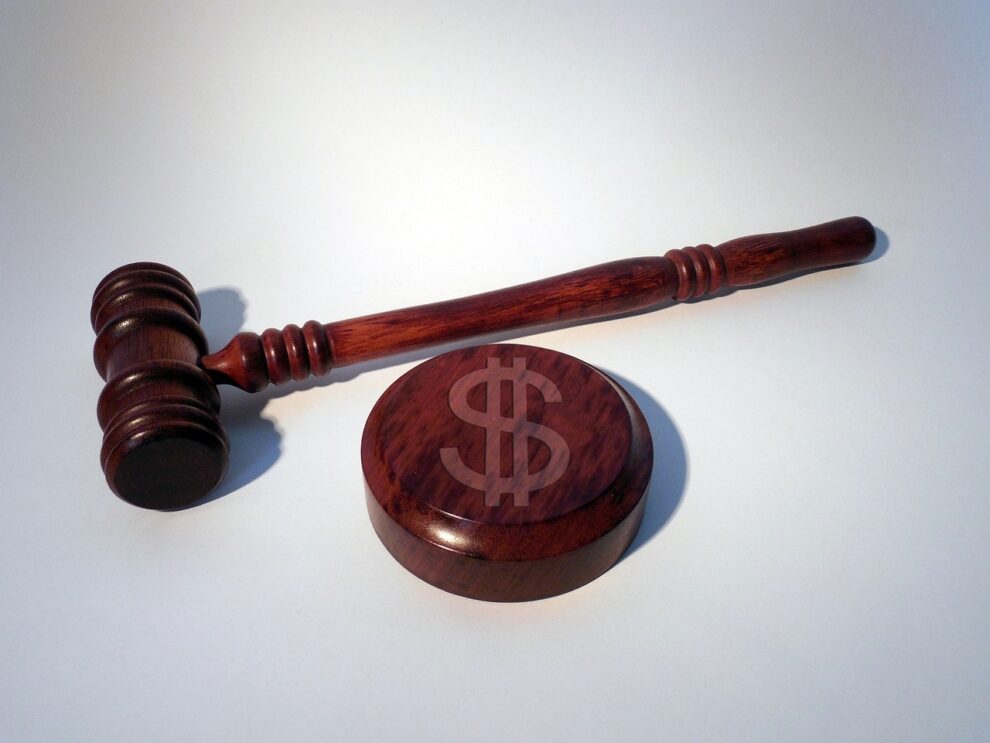 During the October 1 game against Macarthur FC, some Sydney United fans were shown on television making fascist salutes and shouting over a welcome speech by an Indigenous representative.

Football Australia said it had issued Sydney United — formerly known as Sydney Croatia — with an Aus$15,000 (US$9,500) fine.

Wielding the threat of further sanctions including a potential three-year ban from the cup, the governing body warned that the club’s fans must behave well in the future.

It ordered Sydney United directors and staff to have training against racism, discrimination and anti-Semitism, and to learn about Indigenous culture.

“We have acted decisively in a manner which reflects our desire to strike this behaviour out of Australian football,” said Football Australia chief executive James Johnson.

NSW Jewish Board of Deputies chief executive Darren Bark said the final had featured “some of the ugliest scenes we have seen by spectators at a football game in our country”.

“We hope the sanctions issued to Sydney United will act as a warning to other clubs that racist behaviour of any kind will not be tolerated,” Bark said.