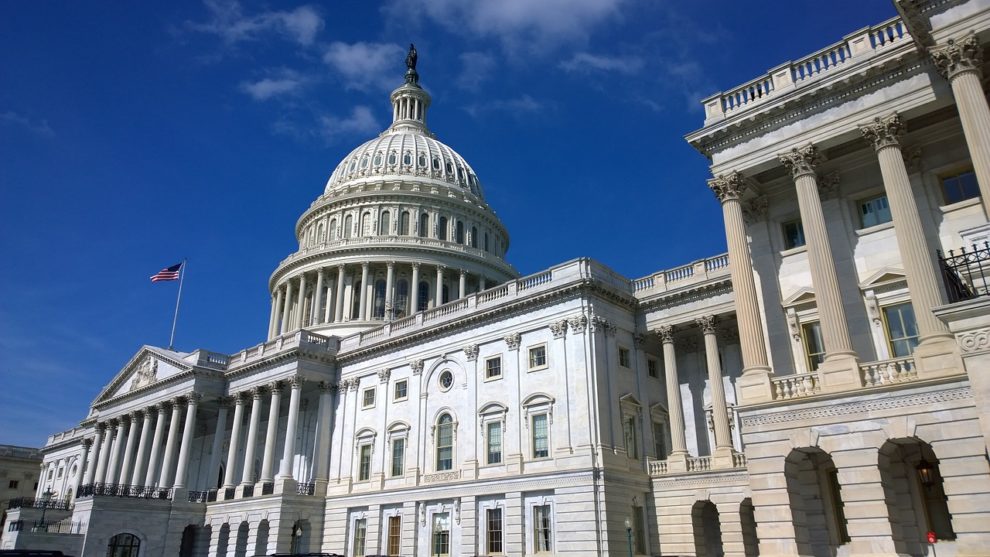 The United States urged all nations to enforce sanctions on North Korea, saying it violated UN Security Council resolutions with a launch of an intercontinental ballistic missile.

She said that President Joe Biden and his national security team were “assessing the situation in close coordination with our allies and partners.”

The launches show North Korea’s threat to “its neighbors, the region, international peace and security and the global non-proliferation regime,” Price said.

“This action underscores the need for all countries to fully implement DPRK-related UN Security Council resolutions, which are intended to prohibit the DPRK from acquiring the technologies and materials needed to carry out these destabilizing tests,” he said.

He did not single out countries but China is North Korea’s primary ally and economic partner.

China and Russia, whose relationship has deteriorated sharply with the West over its invasion of Ukraine, in May vetoed a US-led attempt to impose further sanctions on North Korea over an earlier round of missile launches.