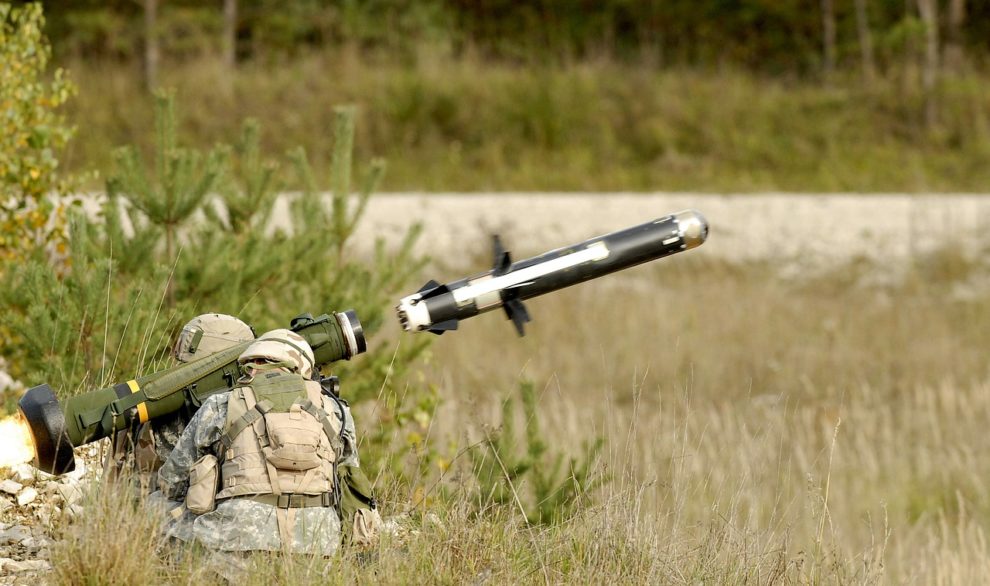 Estonia, Latvia and Lithuania said Friday they will send anti-tank and anti-aircraft missiles to allow Ukraine to defend itself “in case of a possible Russian aggression”.

The three formerly Soviet-ruled Baltic states said in a statement they would be sending US Javelin and Stinger missiles after receiving authorisation from Washington to do so earlier this week.

“In light of Russia’s increase in military pressure in and around Ukraine, the Baltic States have decided to answer Ukrainian needs and to provide additional defence related assistance,” the statement said.

“This aid will further enhance Ukraine’s capability to defend its territory and population in case of a possible Russian aggression,” it added.

“We sincerely hope that Ukraine won’t have to use these weapons,” Lithuanian Defence Minister Arvydas Anusauskas said.

“The Baltic states urge Russia to stop its aggressive and irresponsible behaviour,” he added.

The Lithuanian ministry said the weapons would be delivered “in the nearest future”.

Estonian Defence Minister Kalle Laanet said: “It is important to support Ukraine in every way we can”.