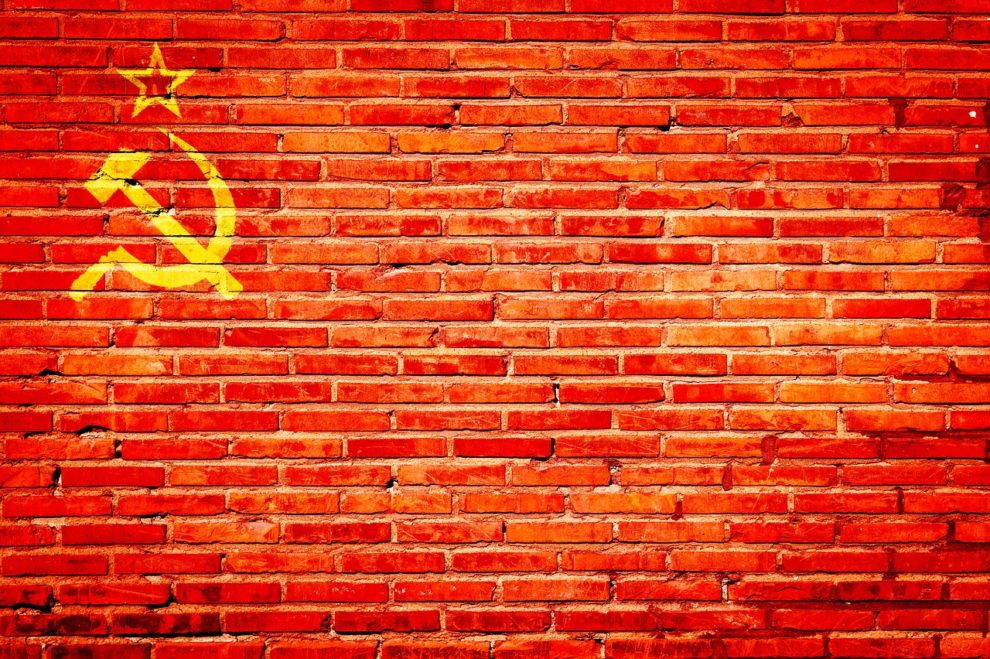 The first head of state of an independent Belarus, Stanislav Shushkevich, who with the leaders of Russia and Ukraine signed a 1991 decree dissolving the Soviet Union, has died aged 87, his wife told AFP.

As chairman of the Belarus Supreme Soviet, Shushkevich, along with Russian leader Boris Yeltsin and Ukrainian leader Leonid Kravchuk, signed the 1991 decree that dissolved the Soviet Union and replaced it with the Commonwealth of Independent States.

Shushkevich led Belarus from independence until he was defeated in a 1994 election by Lukashenko, becoming a prominent member of the opposition.

“We hope that a state funeral will be organised, but no one has contacted us yet” Irina Shushkevich said.