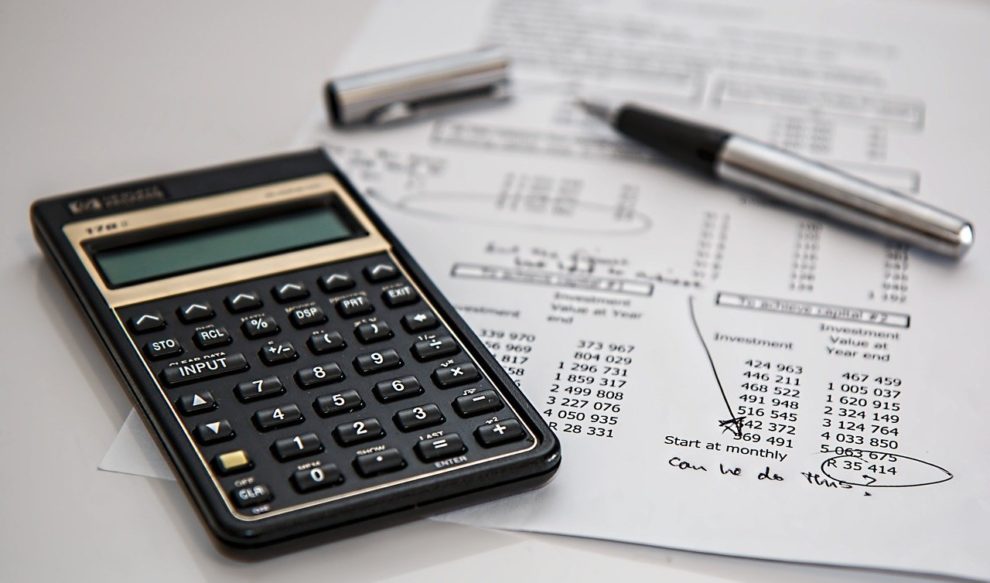 “The unconscionable growth in billionaire wealth through the misery of the pandemic is the clearest case I can imagine for the progressive tax reform working its way through Congress.”

The collective fortune of billionaires in the United States has ballooned by nearly two-thirds during the coronavirus pandemic, and almost none of the $1.8 trillion gained by a few hundred of the nation’s richest people over the past 17 months will be taxed unless Congress enacts progressive tax reforms.

That’s according to an analysis released Tuesday by Americans for Tax Fairness (ATF) and the Institute for Policy Studies (IPS), which found the number of billionaires in the U.S. grew from 614 on March 18, 2020 to 708 as of last week. The nation’s billionaires have seen their combined wealth skyrocket by nearly 62% over the past year and a half, from just under $3 trillion to almost $4.8 trillion.

Tesla CEO Elon Musk alone has gained more than $150 billion since the pandemic struck, an “eye-popping” wealth surge of over 600%, researchers said. The top 15 U.S. billionaires are listed below, and the full table, based on data from Forbes, is available here.

We cannot #BuildBackBetter — or build back at all — without taxing these people. https://t.co/7IYatRYd6G

The billionaire class is enjoying a massive windfall as working-class households are being crushed by Covid-19, which has killed more than 625,000 people and left millions jobless. And yet, “because the current tax code is riddled with loopholes and special breaks that allow the super wealthy to avoid paying their fair share of taxes,” AFT and IPS noted in their new report, most of the $1.8 trillion in billionaire gains won’t be taxed—unless someone sells their assets or lawmakers unrig the tax system.

“The unconscionable growth in billionaire wealth through the misery of the pandemic is the clearest case I can imagine for the progressive tax reform working its way through Congress,” Frank Clemente, ATF’s executive director, said in a statement.

“Billionaires have reaped an unseemly windfall at a time when hundreds of thousands of people have lost their lives and livelihoods.” —Chuck Collins, IPS

“We have a historic opportunity this year to begin unrigging the tax code and rebalancing the economy through fairer taxes on the wealthy and corporations, including taxing wealth more like work, raising the corporate tax rate, and curbing corporate offshore tax dodging,” said Clemente. “We can’t let the high-powered lobbyists for wealthy special interests stall this long-overdue reform.”

Citing a recent ProPublica analysis showing that the richest 25 billionaires in the U.S. paid a true federal tax rate of just 3.4% between 2014 and 2018 despite their surging net worth, AFT and IPS pointed out in their new report that billionaire wealth gains currently enjoy a “virtual tax-free status.”

“Due to one of the code’s biggest loopholes, increased wealth enjoyed by billionaires and other members of the richest 1%—for whom such wealth growth is the primary source of income—can go untaxed forever,” researchers wrote.

“Even when taxed,” they added, “the top tax rate on wealth-growth income is only about half that of wage income—20% vs. 37%.”

Billionaires’ ability to avoid taxation, however, would be limited if Congress were to hike taxes on corporations and the wealthy, and bolster enforcement to crack down on evasion. The report notes that President Joe Biden has proposed a series of tax reforms, including changing how capital gains are taxed so that “the wealth-growth income of millionaires and billionaires” no longer receives special breaks.

As Senate Budget Committee Chair Bernie Sanders (I-Vt.) made clear on Tuesday, the reconciliation blueprint he wrote would “tax the wealth of these billionaires” in order to “invest in the needs of the working class of this country.”

We're going to tax the wealth of these billionaires, and with the Budget Reconciliation Legislation, we are finally going to invest in the needs of the working class of this country.

Trust me, I wrote the damn bill. https://t.co/tDRH2XGRhL

Before a reconciliation package to expand the nation’s social safety net and advance renewable energy and other green industries can be enacted, however, the House must first approve the Senate-passed $3.5 trillion budget resolution now under consideration.

Assuming the House passes the budget measure to pave the way for a filibuster-proof reconciliation bill, AFT and IPS provided a list of Biden-approved tax reforms that are expected to be included:

The report states that “a more direct way to tax billionaire wealth is to tax the wealth itself instead of just its growth,” as proposed by Sen. Elizabeth Warren (D-Mass.).

According to AFT and IPS, “If the wealth tax proposed by… Warren had been in effect in 2020, the nation’s billionaires alone would have paid $114 billion for that year—and would pay an estimated combined total of $1.4 trillion over 10 years.”

The report points to numerous polls showing that large majorities of U.S. voters want the federal government to ensure that corporations and the wealthy start paying their fair share of taxes, which would raise revenue to upgrade the nation’s physical and social infrastructure.

Chuck Collins, director of the Program on Inequality and the Common Good at IPS, said in a statement that “billionaires have reaped an unseemly windfall at a time when hundreds of thousands of people have lost their lives and livelihoods.”

“We should use this moment of extreme wealth inequality,” he added, “to fix a tax system tilted in favor of the wealthy and large corporations.”