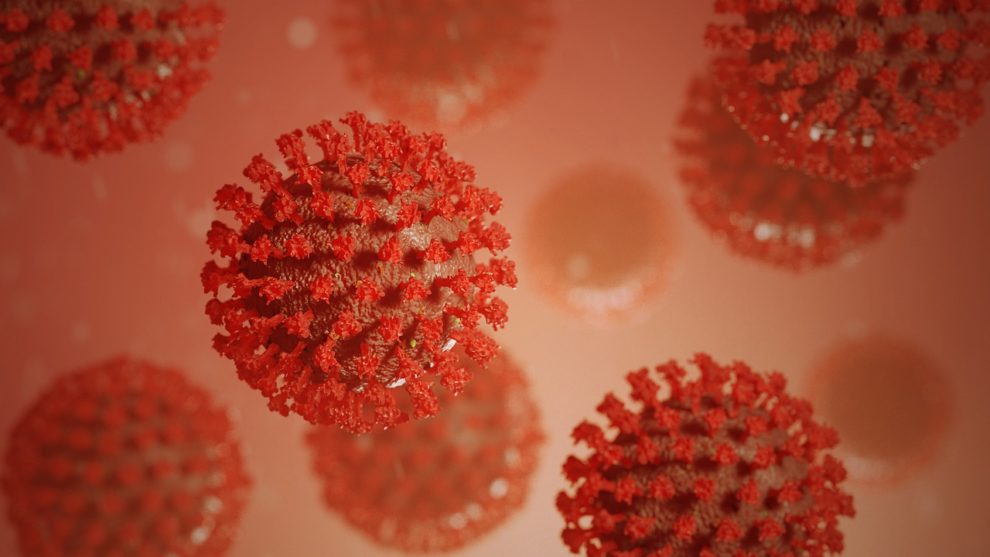 According to study by Duke University researchers, another COVID-19 like pandemic is likely to occur within the next 60 years. According to the team, the number of new diseases spreading to humans could triple in the coming decades.

Study warns, the world will likely see a pandemic similar to Covid-19 within the next 60 years, emphasising the importance of prioritising efforts to prevent and control them.

According to Duke University researchers, there is a nearly 40% chance of experiencing a pandemic in one’s lifetime, and those odds could triple in the coming decades.

Researchers from the Universities of Padua in Italy and Duke in the United States used new statistical methods to estimate the magnitude and frequency of disease outbreaks involving a variety of pathogens such as plague, smallpox, cholera, typhus, and novel influenza viruses over the past 400 years.

The findings revealed that the probability of a pandemic similar to the deadliest pandemic in modern history, the Spanish flu, which killed more than 30 million people between 1918 and 1920, ranged from 0.3% to 1.9% per year during the study period.

These figures also indicate that a pandemic of this magnitude is statistically likely to occur within the next 400 years.

However, the data, published in the Proceedings of the National Academy of Sciences, showed that the risk of severe outbreaks is increasing rapidly.

Based on the increasing rate at which novel pathogens such as SARS-CoV-2 have spread in human populations over the last 50 years, the study predicts that the likelihood of novel disease outbreaks will more than triple in the coming decades.

Using this increased risk factor, the researchers estimate that a pandemic on the scale of Covid-19 is likely within the next 59 years, a result that is “much lower than intuitively expected.”

“That is not to say we can count on a 59-year reprieve from a Covid-like pandemic, nor that we’re off the hook for a calamity on the scale of the Spanish flu for another 300 years. Such events are equally probable in any year during the span,” said Gabriel Katul, Professor of Hydrology and Micrometeorology at Duke.

“When a 100-year flood occurs today, one may erroneously presume that one can afford to wait another 100 years before experiencing another such event,” Katul said. “This impression is false. One can get another 100-year flood next year.”

Population growth, changes in food systems, environmental degradation, and increased contact between humans and disease-carrying animals may all be significant factors in the increased frequency of outbreaks.