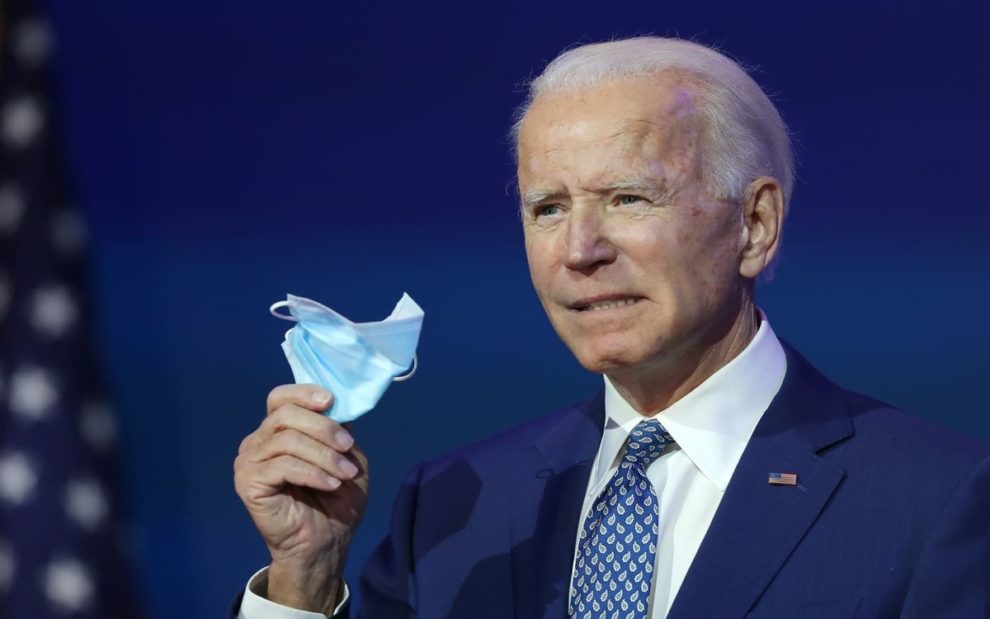 PIC Urges Americans to Stay Home, Refrain from Travel, and Limit Gatherings During the Inauguration

On January 20, President-elect Biden and Vice-President-elect Harris will take their oaths of office at the U.S. Capitol during a historic ceremony that includes vigorous health and safety protocols. President-elect Biden will also deliver an inaugural address that lays out his vision to beat the virus, build back better, and bring the country together. The ceremony’s footprint will be extremely limited, and the parade that follows will be reimagined. The PIC is urging the public to refrain from any travel and participate in the inaugural activities from home. Additional details will be released in the coming days and weeks in partnership with the JCCIC.

“Our goal is to create an inauguration that keeps people safe, honors the grand traditions of the Presidency, and showcases the Biden-Harris Administration’s renewed American vision for an inclusive, equitable, and unified citizenry,” said PIC CEO Tony Allen.

The PIC is also announcing that Dr. David Kessler will join as PIC’s Chief Medical Advisor. Dr. Kessler is the former Commissioner of the Food and Drug Administration and counseled the Biden campaign on its health and safety protocol since the pandemic’s onset. The PIC will consult with additional medical experts, and it has hired professional staff dedicated to health and safety protocols.

PIC has hired a team of seasoned production experts to put together a new and innovative program that provides opportunities for all Americans to participate safely in the inauguration, which will be announced in the coming weeks. Stephanie Cutter and Ricky Kirshner are joining as Executive Producers and Rod O’Connor is joining as Senior Advisor. The trio brings with them a diverse group of award-winning professionals with decades of experience envisioning and producing some of the nation’s most-watched events, including Democratic National Conventions, presidential inaugurations, Super Bowl halftime shows, Tony Awards, and more.

“President-elect Biden’s unwavering commitment to the safety of the American people is our North Star as we plan an inauguration that protects public health while honoring inaugural traditions and engaging Americans across the country. We are excited to share more information soon about the new and innovative ways all Americans can watch and participate in a historic inauguration that will unify our country,” said PIC Executive Director Maju Varghese.

“The pandemic is continuing to have a significant public health impact across the nation. Americans everywhere must do their part to slow the spread of the virus: wear masks, stay home, and limit gatherings. We are asking Americans to participate in inaugural events from home to protect themselves, their families, friends, and communities,” said PIC Chief Medical Advisor Dr. David Kessler.

The PIC will continue to announce further details about events and how Americans can participate as it becomes available in the coming weeks.