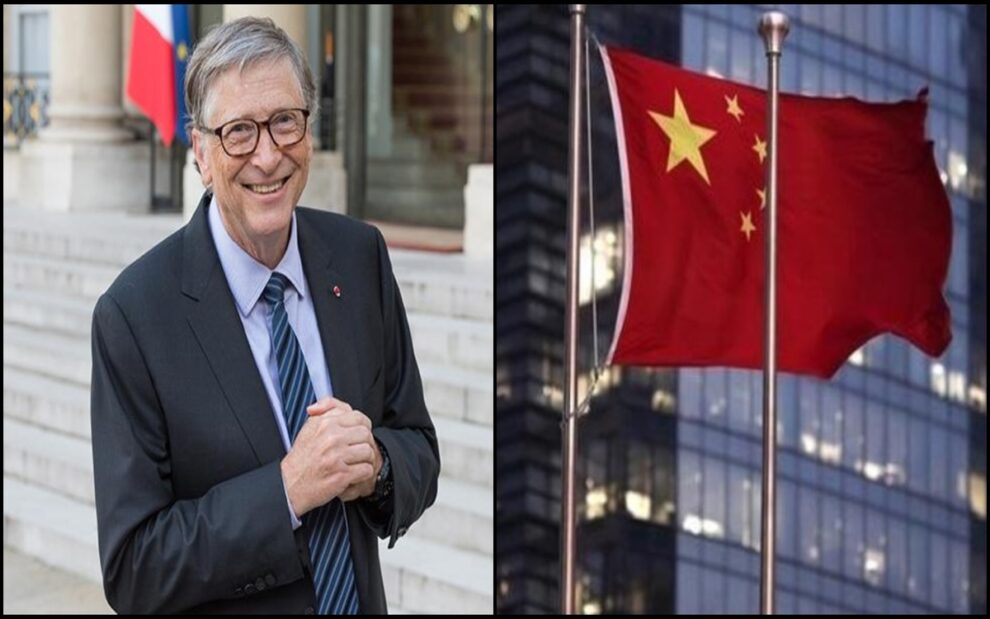 The company has recently received criticism following a 60 Minutes exposé on its use of COVID-19 tests to “collect, store and exploit biometric information” on Americans, according to former U.S. intelligence officials. A recent report from Reuters associated the company with the Chinese Communist Party’s military.

“The review, of more than 40 publicly available documents and research papers in Chinese and English, shows BGI’s links to the People’s Liberation Army (PLA) include research with China’s top military supercomputing experts,” according to Reuters.

The Gates Foundation has also funded BGI projects regarding genome sequencing in cooperation with Chinese Communist Party bodies like the Ministry of Science and Technology and Academy of Agricultural Sciences.

BGI set up an office in Washington, U.S. in 2016, the home state of the Bill & Melinda Gates Foundation. The firm’s relations with Washington resulted in targeting the state with its COVID-19 test kits in order to mine the Americans’ data.

BGI has sold millions of COVID-19 test kits outside China ever since the coronavirus pandemic started. That included Europe, Australia, and the United States. Shares of BGI Genomics Co, the company’s subsidiary listed on the Shenzhen stock exchange, escalated to double within the last year. Its market value reached about $9 billion.

However, high U.S. security officials advised American labs not to use Chinese tests due to the concern that China was collecting foreign genetic data for its own research. But BGI rejected this assertion.

“They are the ultimate company that shows connectivity to both the communist state as well as the military apparatus,” said Will Evanina, former director of the National Counterintelligence and Security Center. “Current estimates are that 80 percent of American adults have had all of their personally identifiable information stolen by the Communist Party of China.”