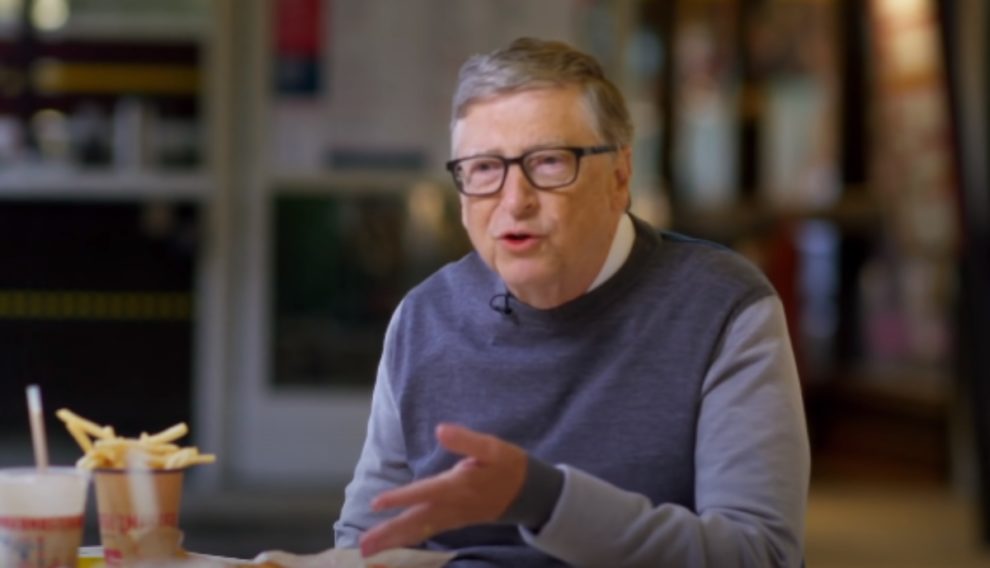 Bill Gates, co-founder of Microsoft and billionaire philanthropist, has warned that humanity “could be entering the worst part of the pandemic” as the Omicron variant spreads fast across the globe, stressing that Omicron will “hit home for all of us”.

Gates said in a series of tweets that he has canceled most of his holiday plans because his close friends are becoming increasingly infected with the Covid-19 virus.

“Just when it seemed like life would return to normal, we could be entering the worst part of the pandemic. Omicron will hit home for all of us. Close friends of mine now have it, and I’ve cancelled most of my holiday plans,” Gates tweeted late on Tuesday.

In the aftermath of Omicron’s spread, World Health Organization (WHO) Director-General Tedros Adhanom Ghebreyesus has already stated that “an event cancelled is better than a life cancelled.”

Omicron is now the most common pathogen in the United States, accounting for 73% of new infections.

“Omicron is spreading faster than any virus in history. It will soon be in every country in the world,” Gates said.

“The big unknown is how sick omicron makes you. We need to take it seriously until we know more about it. Even if it’s only half as severe as Delta, it will be the worst surge we have seen so far because it’s so infectious,” he posted.

Scientists in the United Kingdom have called for immediate action in response to the rapid spread of the Omicron variant of Covid-19, warning that waiting until the New Year to implement the measures may be “too late.”

Over 37,000 confirmed cases of Omicron have been reported in the UK so far, with the majority of cases discovered in the last two to three days, and 12 people have died as a result.

The Union Health Ministry in India announced on Tuesday that the new Covid variant Omicron is three times more transmissible than the Delta variant.

If there’s any good news here, it’s that Omicron moves so quickly that once it becomes dominant in a country, the wave there should last less than three months, according to Gates.

“Those few months could be bad, but I still believe if we take the right steps, the pandemic can be over in 2022,” he said in a tweet.