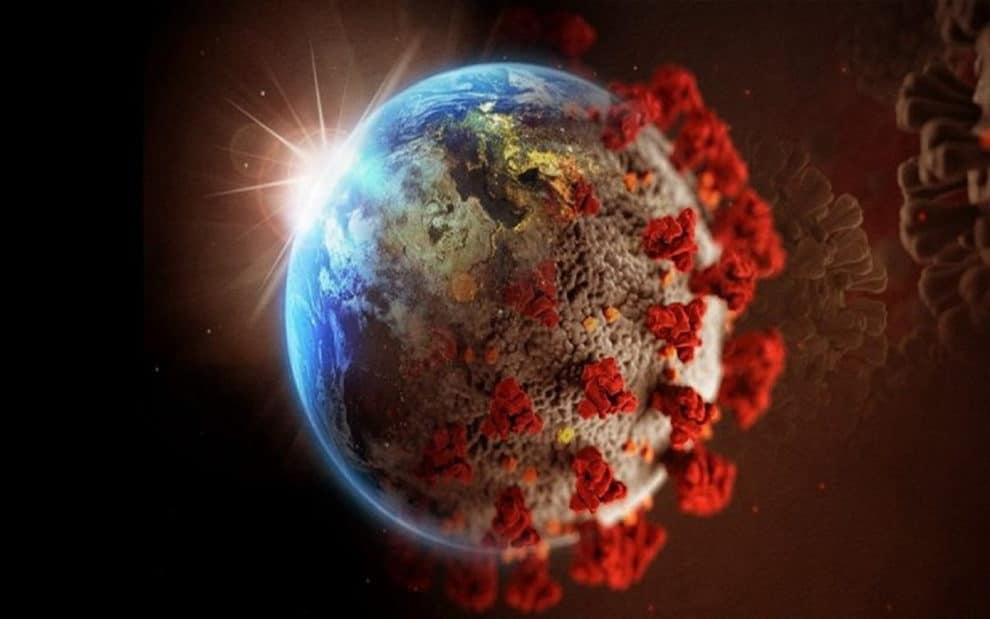 The amount of tension and uncertainty regarding the pandemic has been increasing each day. While some countries have completely suspended SOPs, others still appear to be struggling.  Amidst the ongoing tension, Malaysia proved to be the bearer of bad news. According to media reports, a new strain of coronavirus has been found among patients in Malaysia that is 10 times more infectious and deadly than COVID-19. The mutation observed in this virus has been named the “D614G”. The D614G virus was detected in three of the forty-five cases that emerged after a restaurant owner in Malaysia returned from a trip to India and did not remain confined to his home for a period of 14 days. Bloomberg revealed that this man has been harshly penalized by the government, he was sentenced to prison for five months and fined a hefty amount. Doctors are in a consensus that this man brought the 10 times more infectious virus from his travels.

This strain of a 10 times more infectious virus was also found in another group of people that had shortly returned from a trip to the Philippines. The new strain of coronavirus in Malaysia is troubling news for the entire world since this means that the ongoing studies aimed at developing a vaccine will be ineffective in the face of this new virus that is 10 times more infectious than the previous one. Noor Hisham Abdullah, the Director-General of Health expressed concern at the detection of this new virus. He also told the press that this new mutation has rendered the existing studies and researches regarding the vaccine ineffective and useless. This mutation of the coronavirus has also been detected in parts of Europe and U.S. However, the World Health Organization has released an official statement declaring that there is no concrete evidence that this strain directly leads to a more severe infection. A research study published in the Cell Press also reiterated the fact that no strong evidence exists that can tie the mutation to 10 times more infectious disease. The paper further elaborated that this new mutation is less likely to have a severe impact on the vaccines currently in the process of being developed.

Malaysia has made considerable efforts to curb the spread of the “D614G” virus and prevent a surge in cases again. However, the new cases being brought forward have been increasing with each passing day. Doctors confirmed 26 new cases this Saturday; the number has been increasing steadily since July 28. It is likely that the country will once again be subjected to heavy lockdown to prevent further spread of this infection.  In the meantime, doctors and health experts have strongly recommended caution and strict observance of SOPs.