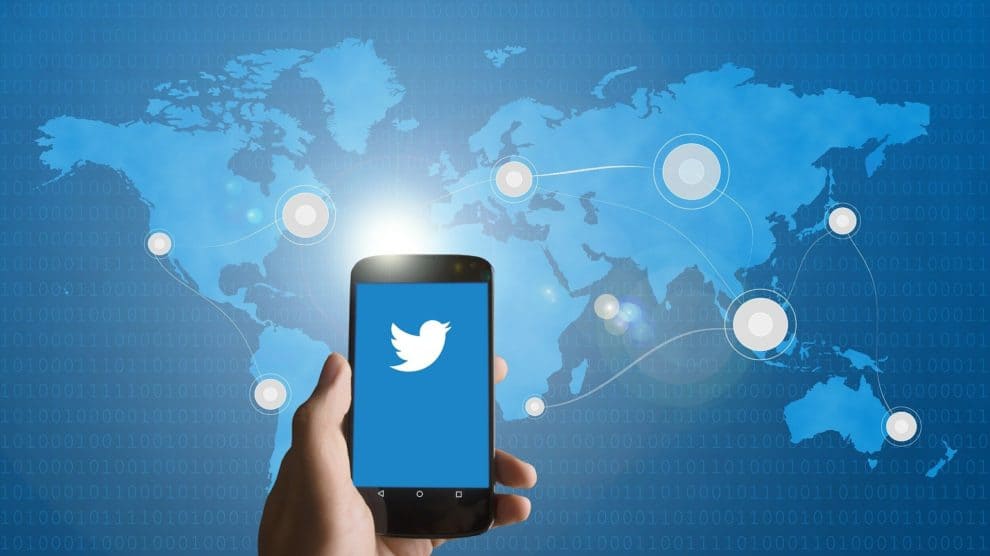 July 15 was not a good day for Twitter and hundreds of its high-profile users. On Wednesday evening, hundreds of the verified Twitter accounts fell prey to a bitcoin scam. A hacker gained access to their accounts and started posting tweets saying that if people send them bitcoin to a given address, they would send back twice the money. And they were “doing this only for the next 30 minutes.” Wondering how all those popular Twitter accounts got hacked? Let’s find out.

Celebrities, billionaires were all doubling your money

Even after Twitter managed to regain control and deleted the tweets, many of the handles were able to post similar messages again. A frustrated Twitter eventually locked down the affected accounts temporarily to prevent them from sending tweets and messages. But these handles were still able to retweet the tweets of other handles. 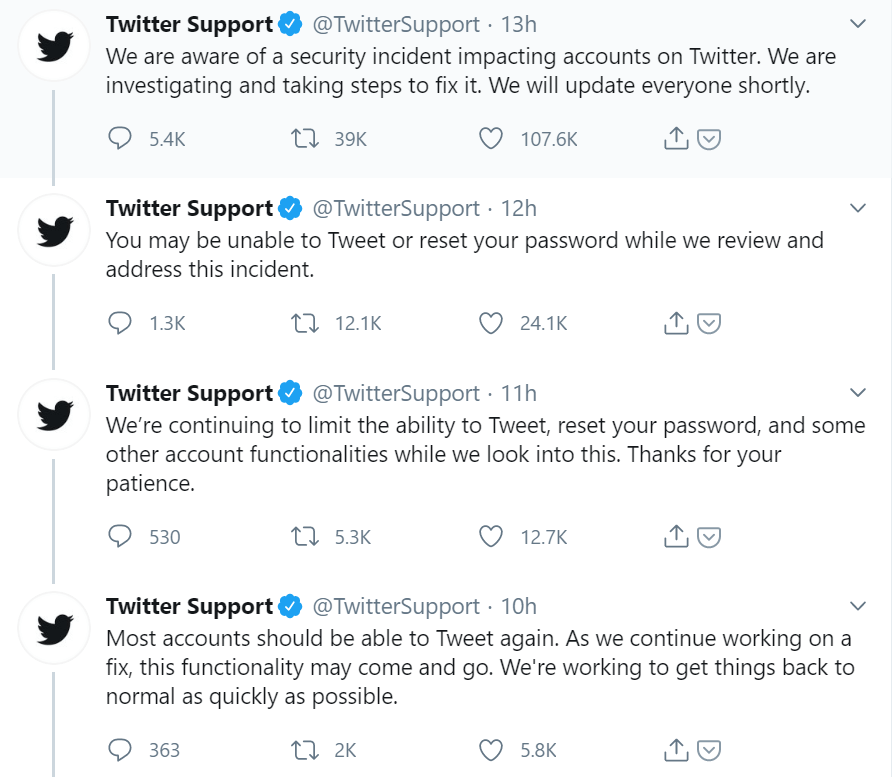 The Bitcoin scam went on for about five hours. And the bitcoin wallet promoted by the hacker received at least $100,000 from more than 300 transactions. Twitter Support lifted all the restrictions around 9:30 PM ET on Wednesday.

Sources familiar with the matter shared the details and screenshots of the hack with TechCrunch and Vice. A hacker going by the name Kirk used to steal vanity Twitter usernames and sell them for hundreds or thousands of dollars. But on Wednesday, Kirk decided to take control of hundreds of popular Twitter handles and ask the followers of those handles to send him bitcoin.

According to Twitter Support, someone who “successfully targeted some of our employees with access to internal systems and tools” carried out the “coordinated social engineering attack.” It’s also possible that the person using the Kirk nickname himself was a Twitter employee with access to all the internal tools needed to pull off this hack.