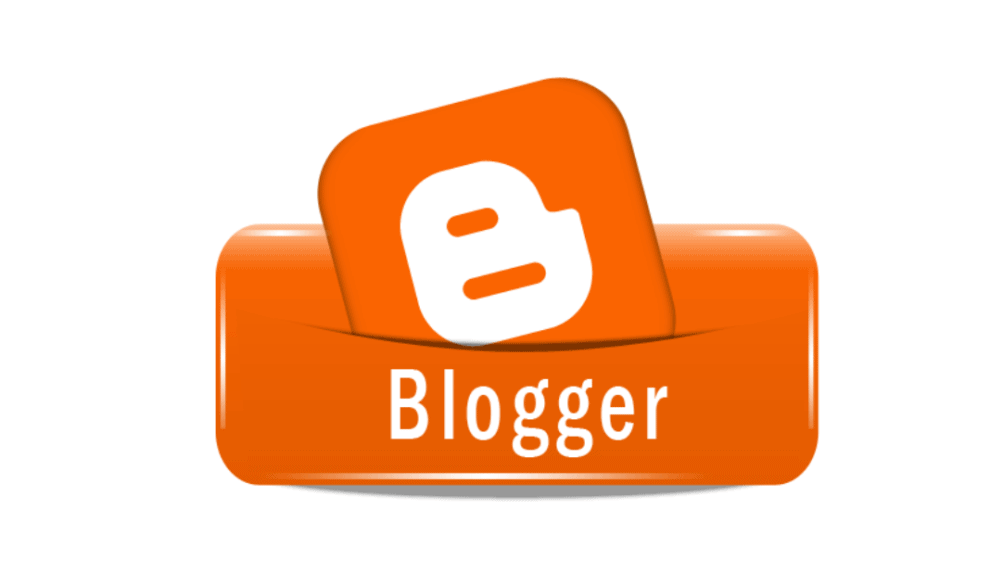 Millions of bloggers who use Google’s Blogspot service to host their blogs in India are in for a shock, as sites are not accessible. We don’t know if Google forgot to renew or it was intentional but the company has lost ownership of the domain name Blogspot.in and left millions of sites broken in India. The issue was first reported by Hacker News. Blogspot.in is part of Google’s Blogger publishing service, which it purchased in 2003.

Blogspot.in sites not accessible in India

At the time of this writing, a non-Google entity has purchased the domain. If you search from within India, Blogspot should point to username.blogspot.in both in search engines and URLs. Blogger doesn’t allow country-specific domains to work as different blog addresses. Instead, it redirects domains based on the country the visitor is located.

Using country-specific domains allows Google to better comply with the local law. If it receives a request to remove some content that violates local law, it could simply make the content inaccessible in the country.

Now that Google has lost control of the domain, users cannot access them by visiting Blogspot.in. You can still access blogs by replacing ‘Blogspot.in’ with ‘Blogspot.com’ in the URL. But the permalinks might be broken. The web browsers aren’t redirecting to Blogspot.com automatically, at least not right now.

Running the site through WHOIS indicates that the domain name is no longer owned by Google. The National Internet Exchange of India hasn’t officially commented on the issue yet. There was an update on the domain name a couple of weeks ago. 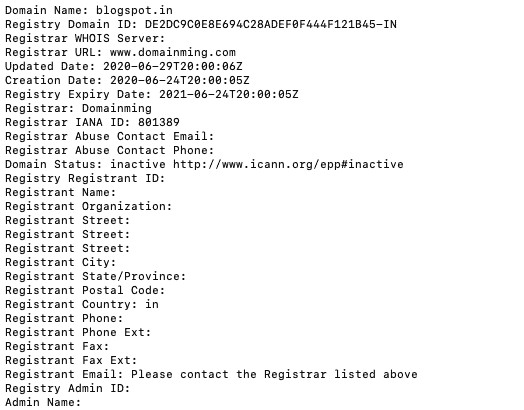 Whether it was accidental or deliberate, you wouldn’t expect a company of Google’s size to leave millions of bloggers in limbo without any clarification. The search engine giant hasn’t been committed to Blogger for years. The blog publishing service witnessed explosive growth until a few years ago. But other publishing platforms such as WordPress and Medium have become more popular now.