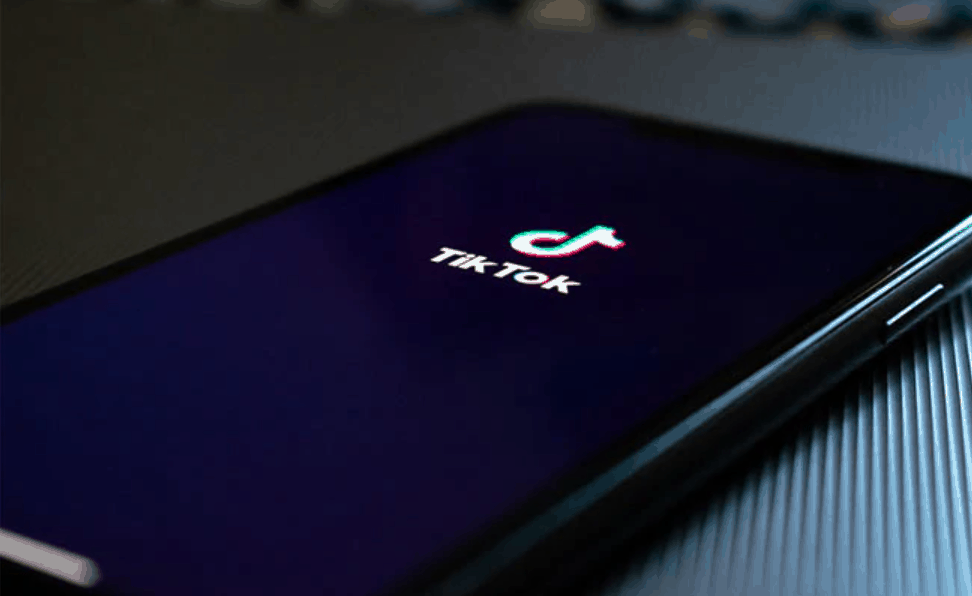 Amid the growing border tensions between India and China, the government of India has announced a total ban on 59 Chinese apps. Many of them such as TikTok, ShareIt, and UC Browser were immensely popular in the country. The banned apps have disappeared from the Apple App Store and Google Play Store. Indian telecom operators have also blocked access to all of the 59 apps in the country. Now many users are wondering how to use TikTok in India after the ban.

India was the second-largest market for TikTok with more than 200 million active users. When users try to access the app, they get an error message such as “No Internet connection” or “Network error.” Some users see the following update: “Dear users, we are in the process of complying with the Government of India’s directive to block 59 apps. Ensuring this privacy and security of all our users in India remains our utmost priority.”

The Indian government said the apps were sending user data outside the country and were “prejudicial to sovereignty and integrity of India, defense of India, security of state and public order.” TikTok India CEO Nikhil Gandhi told media that the company was in talks with the government to get the app working again in India. But it’s unclear when it will return, if ever.

How to use TikTok in India after ban

Since the app (including TikTok Lite) has been removed from the App Store and Play Store and ISPs have also blocked it, it’s difficult to use TikTok in India after ban. If you really want to use TikTok in India after ban, you can try your luck with virtual private networks (VPN). A VPN establishes a secure connection with another network and allows you to bypass the region-restricted websites and apps.

There are a number of VPN apps such as Express VPN, Nord VPN, and Turbo VPN that you can download from the App Store or Play Store. After downloading it, launch the VPN app and follow the on-screen instructions to set it up. Most VPN apps charge a fee, but some also offer a 7-day or 30-day free trial. You can opt for the free trial.

When the VPN app asks you to select a country or location, choose a country other than India, such as Singapore or the United States. Now go to the App Store or Play Store, search for TikTok app and download it. If you already have TikTok installed on your phone from before the ban, launch it now and see if it works.