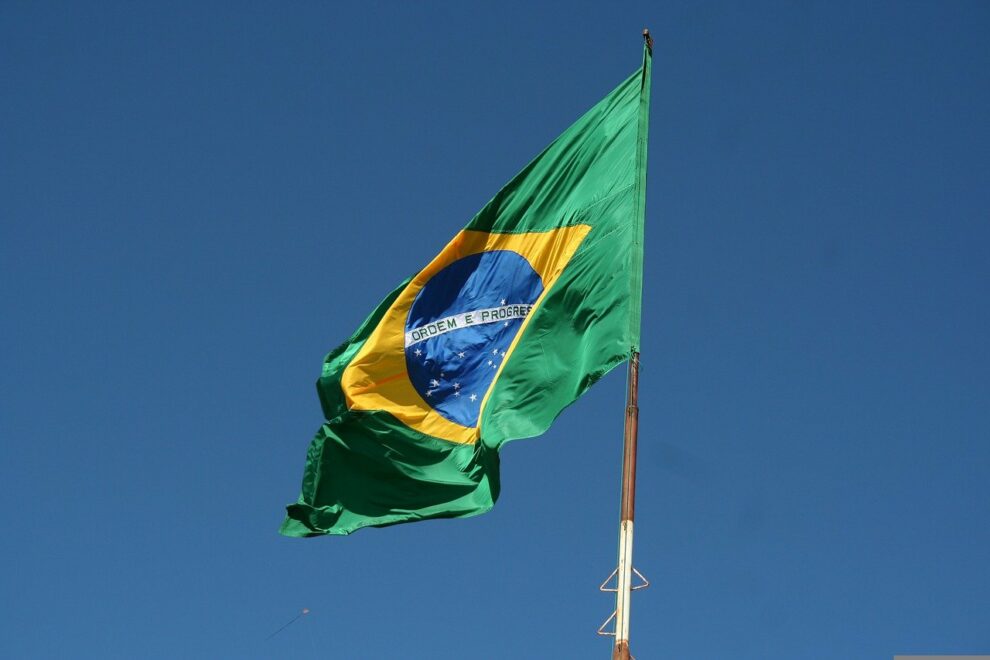 Lula, the veteran leftist seeking a presidential comeback, had 48.4 percent of the vote to 43.2 percent for the far-right president with more than 99 percent of polling station results in, according to the Superior Electoral Tribunal.

It was an unexpectedly strong result for combative ex-army captain Bolsonaro — and for Brazil’s far-right, which also had surprise good showings in a series of key Congressional and governors’ races.

Lula, the popular but tarnished ex-president who led Brazil from 2003 to 2010, had been the favorite to win the race — possibly in a single round.

On the eve of the election, leading polling firm Datafolha had given Lula 50 percent of the vote to 36 percent for Bolsonaro.

To win in the first round, a candidate had to get more than 50 percent of the vote.

Instead, Bolsonaro, 67, and Lula, 76, will now dig in for a four-week fight to the final bell.

Bolsonaro hailed the result as a win.

“We beat the lie today,” he told reporters, referring to the pre-vote polls.

“Now the campaign is ours… I’m completely confident. We have a lot of positive accomplishments to show.”

Lula rallied his disappointed backers, vowing: “we are going to win these elections” in a speech to hundreds of supporters decked out in Workers’ Party red on Sao Paulo’s main avenue.

“We’re going to keep fighting until the final victory,” he said.

But the result fell short of expectations for his backers, who were left fearing an ugly race.

“It’s going to be a difficult campaign,” said Lula fan Viviane Laureano da Silva, who had gathered with hundreds of other supporters for what they hoped would be a first-round victory celebration in central Rio de Janeiro.

“But Lula’s going to win. I’m from the slums, and I’ve seen how people there support him,” said the 36-year-old civil servant.

“I don’t know what’s happening to Brazil. Fifty percent of our population is sick. Lula is the only one who can heal our people,” said Jose Antonio Benedetto, 63, carrying a banner reading “Love and truth will prevail” in Sao Paulo.

Lula, an ex-metalworker who rose from destitute poverty to become the most popular president in Brazilian history, is seeking to stage a return after falling spectacularly from grace and spending 18 months in jail.

Convicted in a massive graft scheme involving state-run oil company Petrobras, he regained the right to run for office last year when the Supreme Court annulled his convictions.

Bolsonaro, who swept to office in 2018 on a wave of anti-establishment outrage, has lost support from the political center with his pugnacious political style, his performance on the weak economy, surging Amazon rainforest destruction and the carnage of Covid-19.

But he still has the die-hard backing of his “Bibles, bullets and beef” base — Evangelical Christians, security hardliners and the powerful agribusiness sector.

It was a good night for Brazil’s far-right.

A string of former Bolsonaro cabinet ministers and other allies won clutch races for the lower house, Senate and governorships.

In the key race for governor in Sao Paulo, the most populous state and industrial capital, Bolsonaro’s former infrastructure minister Tarcisio de Freitas shattered forecasts to take 42.6 percent of the vote to 35.5 percent for Lula ally Fernando Haddad, whom he will face in a runoff.

“‘Bolsonarismo’ won this first round,” said Bruna Santos, an analyst at the Wilson Center think tank in Washington.

“We will have a second round in a radically polarized environment.”

“Bolsonaro could make this a contest. Instead of the great comeback (for Lula), it could be the great upset,” said Michael Shifter of the Inter-American Dialogue think tank.

The United States congratulated Brazil on the election and was confident the runoff “will be conducted in the same spirit of peace and civic duty,” said Secretary of State Antony Blinken.

In the run-up to the vote, Bolsonaro had spent months attacking Brazil’s electronic voting system as fraud-prone, raising fears of a Brazilian version of the riots at the US Capitol last year after his political role model, former president Donald Trump, refused to accept his election loss.

All eyes will now be on how the president plays the reconfigured course from here.

Leaders of US, Canada, Mexico condemn ‘attacks on Brazil’s democracy’