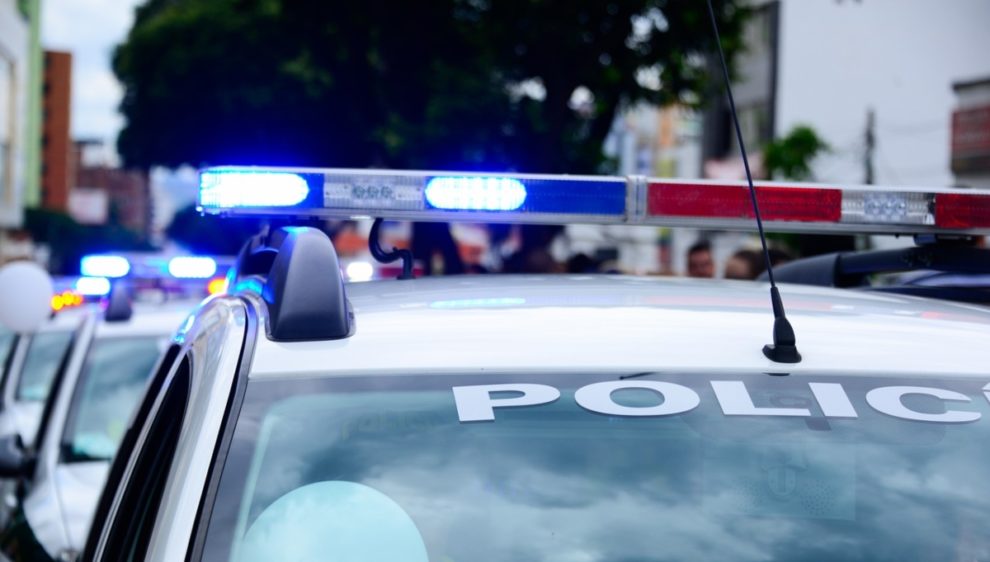 According to media reports, police are warning the public about burglars posing as gardeners and targeting Asian-American homes in Torrance, a city in Los Angeles County.

Burglaries have occurred in townhomes in gated communities in Torrance’s central and eastern areas in recent weeks, according to Mark Ponegalek of the Torrance Police Department, as quoted by City News Service, a regional wire service covering Southern California.

The city is about 32 kilometres southwest of downtown Los Angeles.

Ponegalek described the victims as Asian-descent homeowners who own businesses outside of town, adding that they may have been followed home from work and kept large amounts of cash at home.

According to police, three to four suspects posing as gardeners or landscapers were involved in the incidents.

According to the department, the suspects were driving late-model American minivans and SUVs.

Police warned residents to be wary of vehicles that pull in right behind them inside security gates and to call 911 if they suspect criminal activity has occurred or is about to occur.