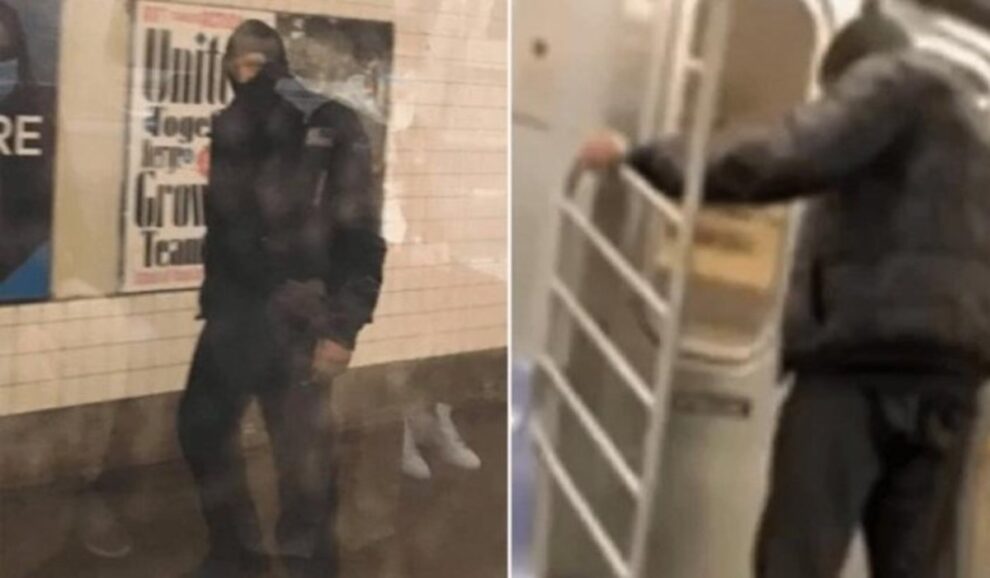 A man urinated on a young Asian woman inside a New York City subway car over the weekend, police told on Monday.

The victim aged 25 was traveling on the northbound train at around 1.30 pm on Saturday when a man in a mask wearing a black dress came to the bench where she was sitting and stood awfully close to her. As she moved a bit towards the right on spotting the man, the disgusting 60-year-old started urinating on her. And her bag and jacket were all dirty.

According to the woman, nobody from the passengers near her said or took any action to her defense. However, the woman was able to capture the assailant’s picture. He got off the train at the 75th Avenue station.

“I only said one thing, ‘Are you serious?!’” she said. “As I looked around, none of the bystanders said or did anything.”

The suspect was wearing a ski mask on his head and had a pair of grey bushy eyebrows. He wore a black jacket with an American flag patch on his chest.

Police said it was not a hate crime

The police have not labeled the incident, which emerged between the rising anti-Asian violence, as a hate crime.

The woman has filed a harassment report with the police but no arrests have been made so far. According to an MTA spokesperson, the agency was cooperating with police to find and arrest the suspect.

“This is disgusting behavior and we will work closely with law enforcement to identify the perpetrator and bring him to justice. Attacks on our Asian and Asian American customers are reprehensible,” spokesperson Andrei Berman said.

The awful incident occurred a day after a 68-year-old Sri Lankan man was hit in the face while traveling on the 1 train in Manhattan. The suspect, Mathieu aged 36 was arrested on Sunday over an assault charge for allegedly hitting the elderly man.

According to a report by NYPD last week, there is an alarming rise in anti-Asian hate crimes during the coronavirus pandemic.