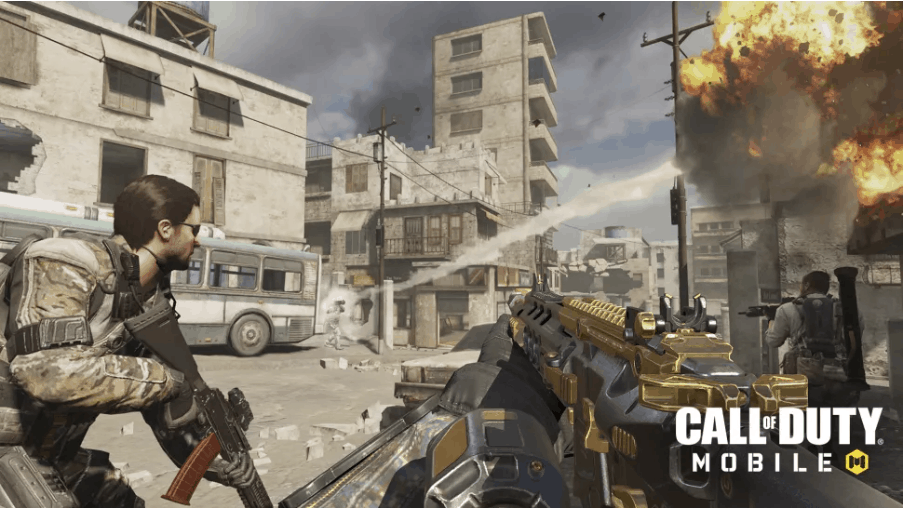 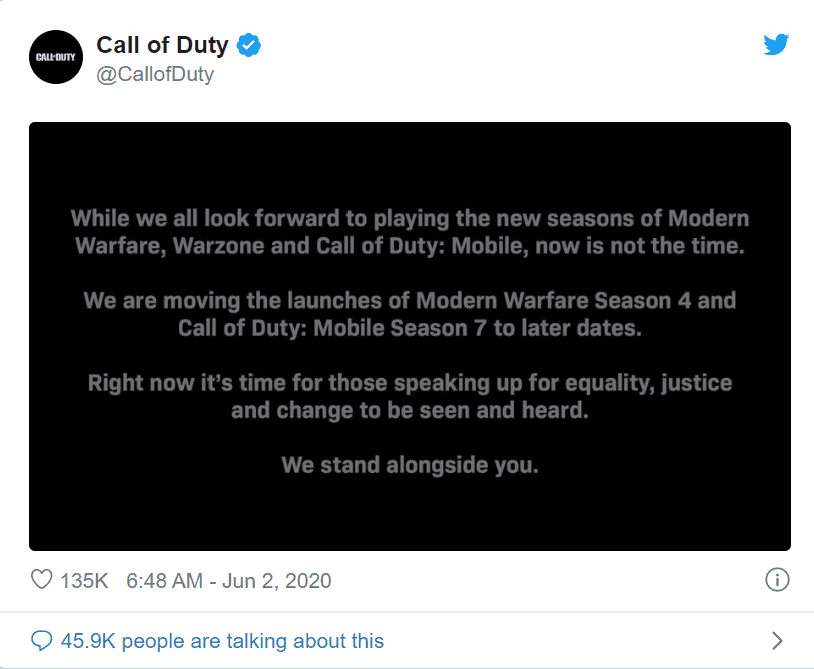 Activision hasn’t specified a new release date. As is the tradition, we should expect the new season to debut on a Thursday in the coming weeks. A quick look at the game’s countdown for new game modes and challenges suggests that the next season could arrive on June 11, which falls on a Thursday. The challenges end on June 10, and the servers could be down for some time for maintenance.

YouTuber Murdablast YT has shared that Call of Duty: Mobile Season 7 has started rolling out in South Korea and Vietnam. The Vietnamese version of the new title is approximately 1.4GB in size. Vietnam and Korea are often among the first to get new updates, so this shouldn’t come as a surprise. The new season brings a bunch of characters, maps, and other stuff for players.

To begin with, the Season 7 gets two new maps – Gulag and Tunisia. The Call of Duty: Mobile subreddit had also teased that Gulag would come to the Battle Royale mode. The new season also brings a Tank. It will also have tons of new locations in the Battle Royale map including Downtown, Black Market, Harbor, Heat, Frigid Wetland, Ski Town, and Sanitarium.

There will also be new modes including a Ranked Mode and the Attack of the Undead to keep players busy. The Season 7 has also added two new characters Ghost-Hazmat and Kreuger-Alchemist.

Those waiting for new weapons will not be disappointed. The new update brings AK117-Meltdown, POW57-Toxic Waste, Chopper Chain Reaction, QQ9 Flood, M4-Back Scratcher, and other weapons.

The Call of Duty: Mobile Season 7 is free to play. But people interested in buying premium items will have to shell out $10 or 800 COD points.