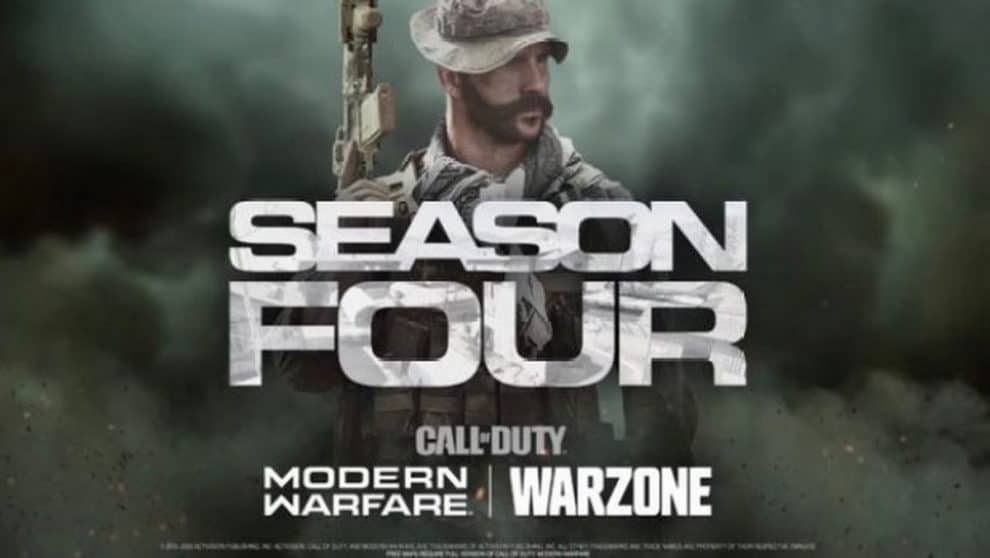 The highly anticipated Call of Duty: Modern Warfare Season 4 is finally here. It was supposed to release last week. But Activision delayed the rollout to express solidarity with the Black Lives Matter protests around the world. The Season 4 of Call of Duty: Modern Warfare went live at 11 PM Pacific Time on June 10 (that’s 2 AM Eastern Time on June 11). The (patch) new update sized 84GB brings tons of maps, modes, and other changes.

An 84GB update for Xbox One. No kidding

Most fans are excited about the new season. But all that content accompanies a huge file size. Even though the fresh content is now available, it will take enthusiastic gamers a lot of time to download it. Activision and Infinity Ward have told fans that once you’ve installed it, the Season 4 will take up only 4GB of additional space.

What has shocked fans is the 84GB file size of the update on Xbox One. Here’s what was supposed to be the actual size on various platforms:

The file size for PS4 and PC users is similar to what the company promised. But the Xbox One owners are struggling to download a file that’s almost twice as big as expected. Even PC and PS4 users are angry at the massive file sizes. Most games in their entirety occupy less storage space than this update.

Infinity Ward is compressing most of the assets. It leads to a large initial download but only a small file size (4GB) once installed on your machine. That’s still a headache for gamers, who have taken to social media to express their anger. Activision has acknowledge the issue, and is currently working on a solution.

Infinity Ward Senior Communications Manager, Ashton Williams, said on Twitter, “We’re continuing to sweep all assets to make size reductions where we can, and also further optimize future patches for size. If helpful, one reminder for console players, you can uninstall the content packs for modes that you’re not playing if you want to free up space.”

For now, you can free up storage space on your device by deleting previous modes and DLC. After installing Season 4, you can add them back when you need them. Here’s how you can remove the content files.

The Season 4 of Call of Duty: Modern Warfare brings Weapons Mastery Challenges that will become available when you unlock Gold for a weapon. Each weapon has eight challenges with their own set of rewards. The new patch also has four in-match events for Warzone mode – Fire Sale, Jailbreak, Supply Choppers, and Contraband Contract System.