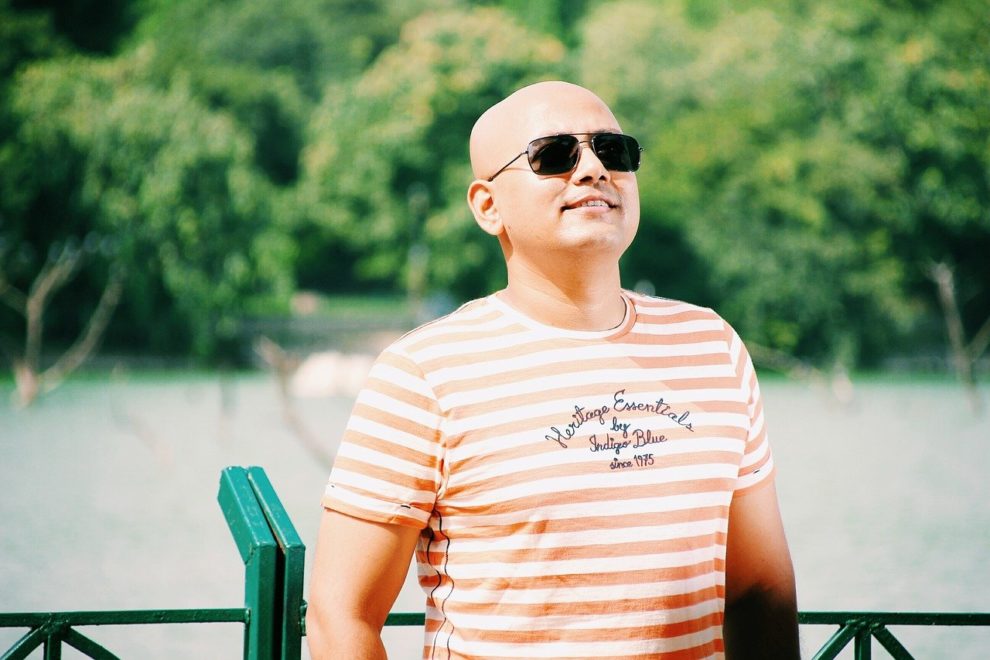 An employment tribunal in Britain has ruled that calling men “bald” as an insult is sexual harassment.

Calling men bald in the workplace is sexual harassment

Because men experience more hair loss than women, the three-judge panel determined that calling a man bald in the workplace is a form of discrimination comparable to commenting on the size of a woman’s breast.

The decision was made in a case involving an experienced electrician, Tony Finn, and the British manufacturing firm Bung.

Finn had been with the company for 24 years when he was fired in May of last year for what he claims was sexual harassment. Finn claims that one of the manufacturer’s supervisors, Jamie King, stepped over the line by making inappropriate comments about his appearance.

During the incident that resulted in Finn’s firing, King is said to have referred to him as “bald.” Finn presented his case to the tribunal, which determined whether the baldness remark was an insult or a form of harassment.

“We have little doubt that being referred to in this pejorative manner was unwanted conduct as far as [Finn] was concerned. This is strong language.  In our judgment King crossed the line by making remarks personal to the claimant about his appearance,” the tribunal found according to the Telegraph.

“It is difficult to conclude other than that King uttered those words with the purpose of violating [Finn’s] dignity and creating an intimidating hostile, degrading, humiliating or offensive environment for him.”

To emphasize its point, the panel cited a previous sexual assault case in which a man was charged with sexual assault after being found guilty of making a comment about the size of a woman’s breast.

Finn will now be compensated for wrongful and unfair dismissal as well as sexual harassment as a result of the decree. He did, however, lose an additional claim for age discrimination after the bench ruled that King never once mentioned his age to him. Finn’s pay will be determined at a later date.