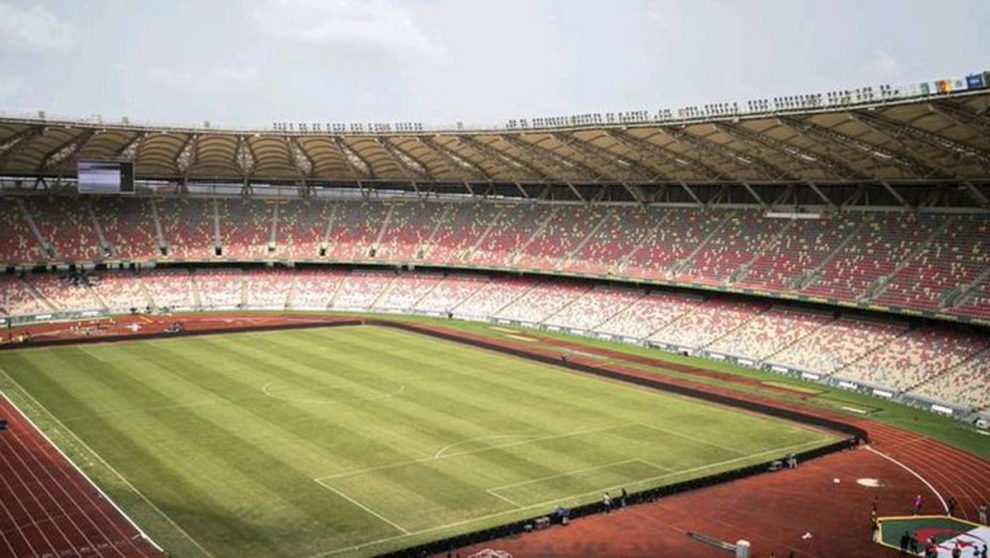 Casualties have been recorded after a crush outside a stadium in the Cameroonian capital Yaounde during an Africa Cup of Nations match on Monday, tournament organisers told AFP.

“There was a crush as can happen when there is a stampede. We are waiting for reliable information on the number of casualties in this tragic incident,” said Abel Mbengue, spokesperson for the Africa Cup of Nations organising committee.

Local authorities did not give details of the number of casualties when contacted by AFP.

The incidents happened at the Olembe Stadium during the tournament hosts’ 2-1 win over the Comoros in a last-16 tie.

Confederation of African Football general secretary Veron Mosengo-Omba was sent to visit supporters in a Yaounde hospital, the body said in a statement.