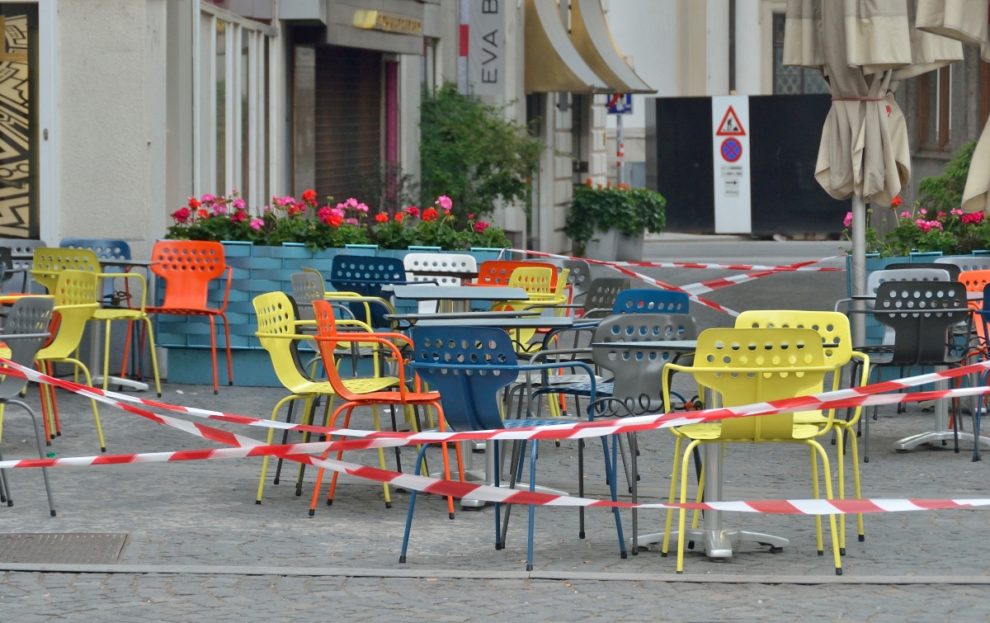 Hundreds of thousands of people were under lockdown in a small Chinese city Tuesday after just one case of Covid-19 was detected, as Beijing’s strict no-tolerance virus strategy showed no sign of abating.

China is the last major economy glued to a zero-Covid policy, crushing new outbreaks with snap lockdowns, forced quarantines and onerous travel curbs despite mounting public fatigue and damage to the economy.

Authorities in several regions have imposed a range of restrictions as they struggle to tamp down fresh flare-ups driven by the fast-spreading Omicron variant.

After reporting a new domestic infection, the steelmaking hub of Wugang in Henan province announced Monday that it would implement three days of “closed control” in response to “the needs of disease prevention”, according to an official notice.

None of the city’s 320,000 people are allowed to set foot outside their homes until midday Thursday, the notice said, adding that basic necessities would be delivered by local authorities.

Residents are not allowed to use their cars without permission and must obtain official authorisation to travel under “closed-loop” conditions in case of emergencies, the notice said.

The city is home to one of China’s biggest steel firms, Wuyang Iron & Steel Co., which exports to the United States, Japan and other major Western economies, according to Bloomberg.

The nearby city of Zhumadian — home to some seven million people — also announced Tuesday that it would impose a similar three-day closure of its city centre after two people tested positive.

But the curbs appeared lighter than Wugang, with residents in the area ordered not to leave their homes “unless essential” and one person per household allowed out every two days to buy essentials, the city government said in a notice.

Entertainment venues such as bars, cinemas, gyms and karaoke parlours have been suspended and restaurants are only allowed to offer food on a takeaway basis, the notice added.

Persistent outbreaks and hardline official responses have dampened hopes that Beijing is ready to pivot away from the type of draconian curbs seen earlier this year, when tens of millions were confined to their homes, sometimes for weeks on end.

The country recorded 347 new domestic cases on Tuesday, more than 80 percent of which showed no symptoms, according to the National Health Commission.

Fears have grown about tighter Covid measures in Shanghai, which endured a gruelling two-month lockdown earlier this year punctuated by supply shortages and isolated protests.

Most of the megacity’s 25 million residents have been ordered to get two Covid tests between Tuesday and Thursday, as daily case figures continue to hover in the double digits.

In eastern Anhui province, where authorities last week plunged 1.7 million people into lockdown, residents of one county were due to undergo a 15th round of mass testing on Tuesday, according to an official notice.