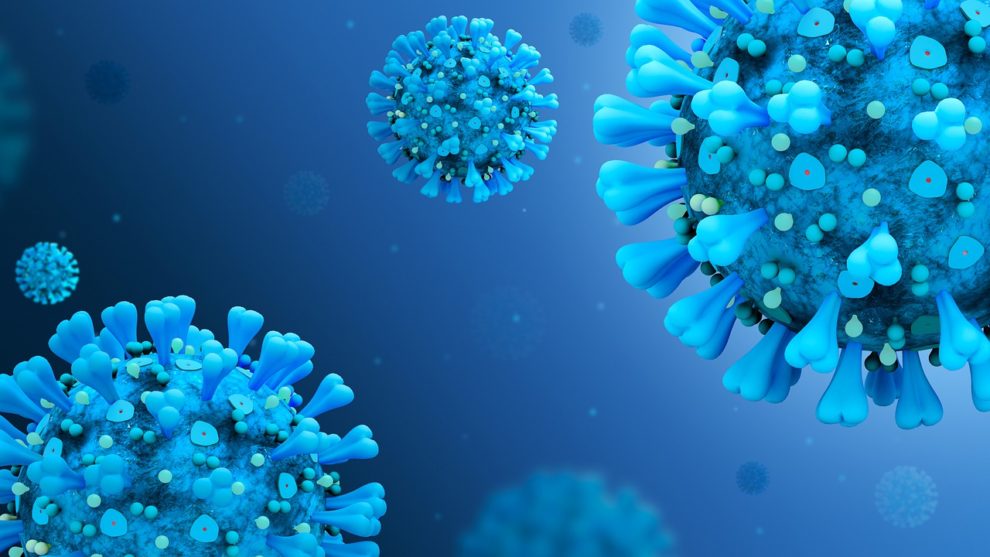 China reported nearly 13,000 Covid-related deaths in hospitals between January 13 and 19, after a top health official said the vast majority of the population had already been infected.

The death toll came a week after China said nearly 60,000 people had died with Covid in hospitals in just over a month — but there has been widespread scepticism over official data since Beijing abruptly axed anti-virus controls last month.

China’s Center for Disease Control and Prevention (CDC) said in a statement on Saturday that 681 hospitalised patients had died of respiratory failure caused by coronavirus infection, and 11,977 had died of other diseases combined with an infection over the period.

The figures do not include anyone who died at home.

Airfinity, an independent forecasting firm, has estimated daily Covid deaths in China will peak at about 36,000 over the Lunar New Year holiday.

The firm also estimated that more than 600,000 people have died from the disease since China abandoned the zero-Covid policy in December.

China has passed the peak period of Covid patients in fever clinics, emergency rooms and with critical conditions, Guo Yanhong, an official from the National Health Commission told a news conference on Thursday.

Tens of millions of people have travelled across the country in recent days for long-awaited reunions with families to mark Sunday’s Lunar New Year, raising fears of fresh outbreaks.

China’s transport authorities have predicted that more than two billion trips will be made this month into February, in one of the world’s largest mass movements of people.

President Xi Jinping Wednesday expressed concerns over the spread of the virus in rural China, much of which lacks medical resources.

But a top health official said China would not experience a second wave of infections in the months after the festive migration, because nearly 80 percent of the population had already been infected by the virus.

“Although a large number of people travelling during the Spring Festival may promote the spread of the epidemic to a certain extent… the current wave of epidemic has already infected about 80 percent of the people in the country,” Wu Zunyou, chief epidemiologist at the CDC, said in a post on China’s Twitter-like Weibo platform on Saturday.

“In the short term, for example, in the next two to three months, the possibility of… a second wave of the epidemic across the country is very small.”

Residents in central China’s Wuhan, where the first coronavirus infections were reported in late 2019, celebrated the arrival of the Year of the Rabbit on Saturday night with fireworks, flowers and offerings to loved ones they lost to the virus.