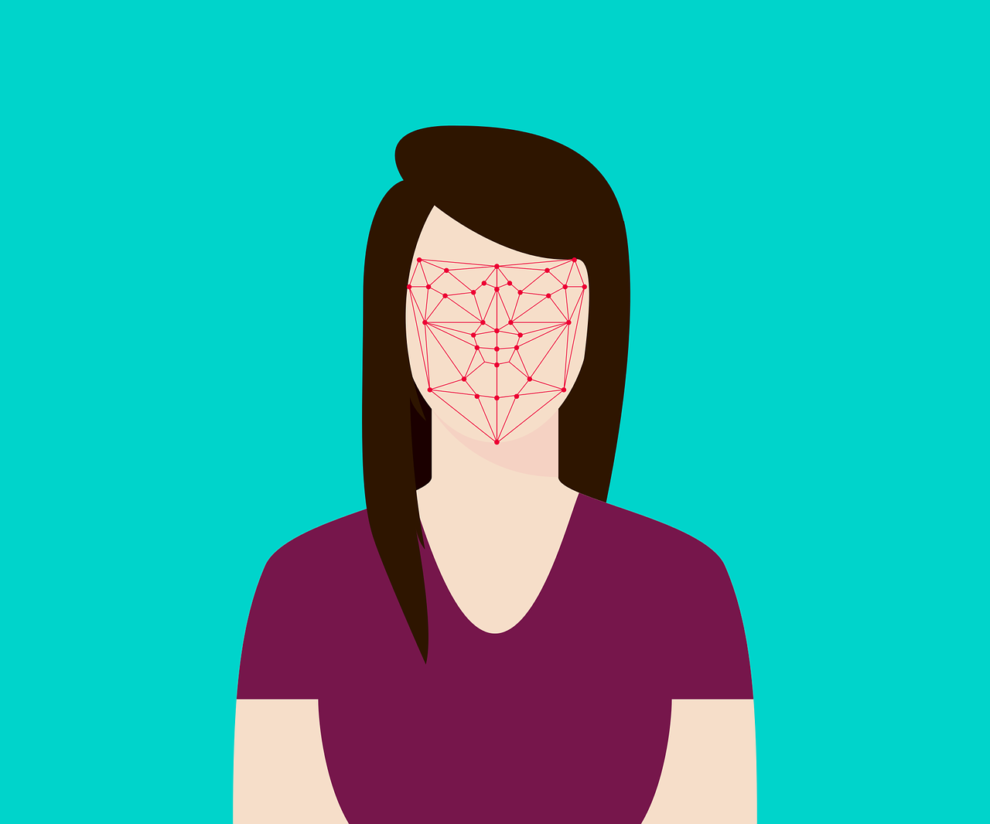 New rules went into effect in China on Tuesday to regulate the use of deepfakes, the increasingly realistic digital video manipulations that have sparked disinformation fears around the globe.

Deepfake technology allows users to replace one person’s face with another in a video, or to put words into a speaker’s mouth, with at times disconcerting realism.

The technique relies on artificial intelligence and has proven popular on social media, where amusing and often uncanny creations featuring face-swapping celebrities abound.

However, the technology can “also be used by unscrupulous people… to disseminate illegal information… defame and sully the reputation of others, and steal identities in order to commit fraud”, the Chinese cyberspace administration warned last month.

Deepfakes present a “danger to national security and social stability” if they are not regulated, it said.

The new regulations require businesses offering deepfake services to obtain the real identities of their users. They also require deepfake content to be appropriately labelled to avoid “any confusion” on the part of the public.

China has been quick to regulate technologies seen as potential threats to stability or to the power of its Communist Party.

Several homegrown tech giants have been forced to hand over details about their algorithms — usually closely guarded corporate secrets — to authorities in the past year as Beijing asserts control over the sector.

Authorities also moved against the country’s vibrant gaming sector in August 2021, freezing the approval of new titles and introducing a cap on the amount of time children could spend playing games.

And in one of the most visible examples of China’s tech sector crackdown, regulators pulled the plug on what would have been the world’s biggest-ever IPO — that of fintech giant Ant Group — in 2020 just days after its founder Jack Ma criticised local regulators.