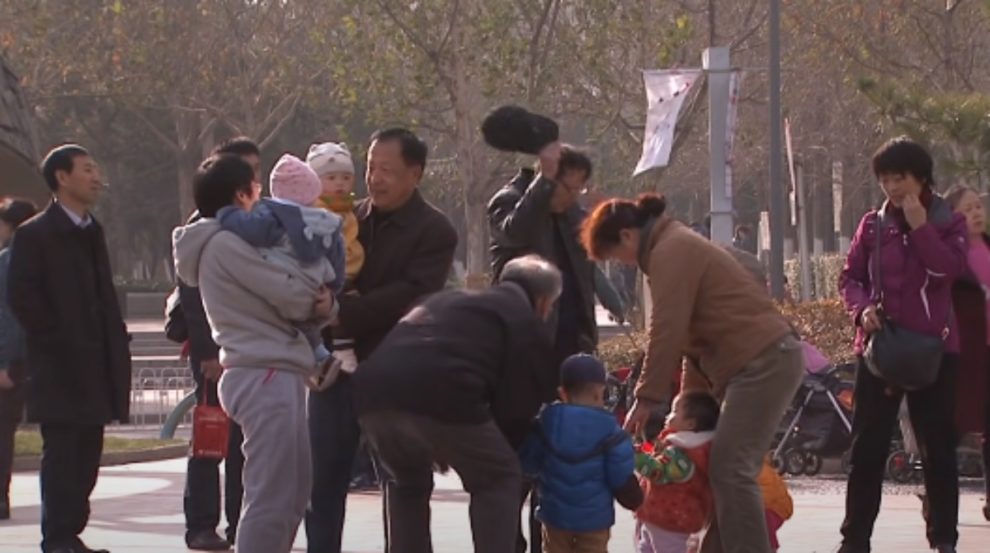 A new law in China may soon punish parents of children who exhibit “very bad behaviour” or commit crimes.

According to the draft of the family education promotion bill that will be reviewed by the Chinese government this week, parents and guardians will be reprimanded and may be ordered to participate in family education guidance programmes if prosecutors find any criminal or “very bad behaviour” in their children.

“There are many reasons for adolescents to misbehave, and the lack of or inappropriate family education is the major cause,” said Zang Tiewei, spokesman of the Legislative Affairs Commission under the National People’s Congress (NPC) that will review the bill.

The draught family education promotion law, which will be discussed at this week’s NPC Standing Committee meeting, also encourages parents to schedule time for their children to rest, play, and exercise.

This year, Beijing has taken a more assertive paternal stance, from combating young people’s addiction to online games, which has been labelled a form of “spiritual opium,” to cracking down on “blind” worship of internet celebrities.

In recent months, the education ministry has limited minors’ gaming hours, allowing them to play online games for one hour only on Friday, Saturday, and Sunday.

The education ministry urged schools to promote on-campus sports such as soccer in its “Proposal to Prevent the Feminisation of Male Adolescents” issued in December.