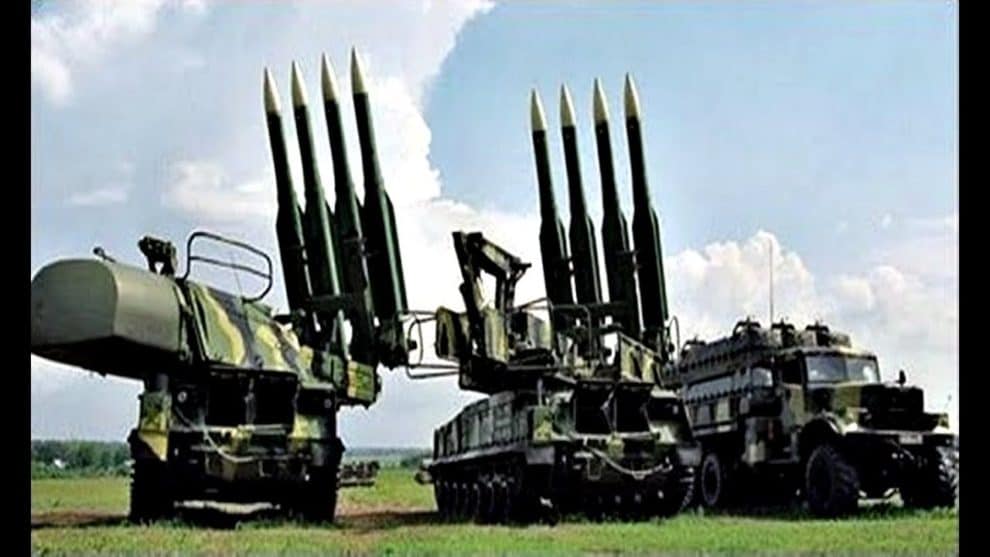 The United States has been the undisputed global power since the collapse of the Soviet Union. But the meteoric rise of China – both economically and militarily – has made it a strong rival to the United States. China has been strengthening its ties with countries that were ignored or threatened by the US. A new “golden ring” of China, Russia, Iran, Pakistan and Turkey is increasingly becoming a reality.

US pushing away, China pulling closer

The fact that all these countries are moving closer to China shouldn’t surprise anyone. The US has imposed tough economic sanctions on Russia and Iran, hurting their economies and currencies. It has also called out Pakistan for harboring UN-designated terrorists. The US and Turkey are allies because they are both members of NATO. But Turkey has drifted away from the US in recent years. It has even signed a deal with Russia to buy the S-400 missile systems.

China has deep pockets to fund the economic development in these countries, in exchange for closer ties and other benefits. China has also been lending political support to Russia, Iran, Pakistan and Turkey on international platforms. Earlier this month when the United States moved in the UN Security Council to extend an arms ban on Iran, China opposed the move.

While the US is struggling with the COVID-19 pandemic and record-high unemployment, the so-called ‘golden ring’ countries are taking potshots at Washington. Turkey President Recep Tayyip Erdoğan has even said that the US dominance is part of an “unjust” world order.

China is forging economic ties with each of these countries through its ambitious Belt and Road Initiative (BRI). It is investing an estimated $40 billion in Pakistan. It has signed a staggering $270 billion oil deal with Russia.

China is also reportedly planning to invest about $400 billion in Iran over a 25-year period. The investment will be in petroleum, infrastructure, airports, railways, banking, and telecom. Earlier this week, Tehran announced that it has partnered with Beijing for the strategist Chabahar port. It will make Iran an integral part of the Belt and Road Initiative, linking China with Europe via Turkey. In exchange, Iran would supply oil and gas to China at heavily discounted prices.

Syed Mohammad Ali Hosseini, Iran’s ambassador to Pakistan, has talked about a “golden ring” that includes China, Russia, Iran, Pakistan and Turkey. And the “golden ring” appears to be taking shape.