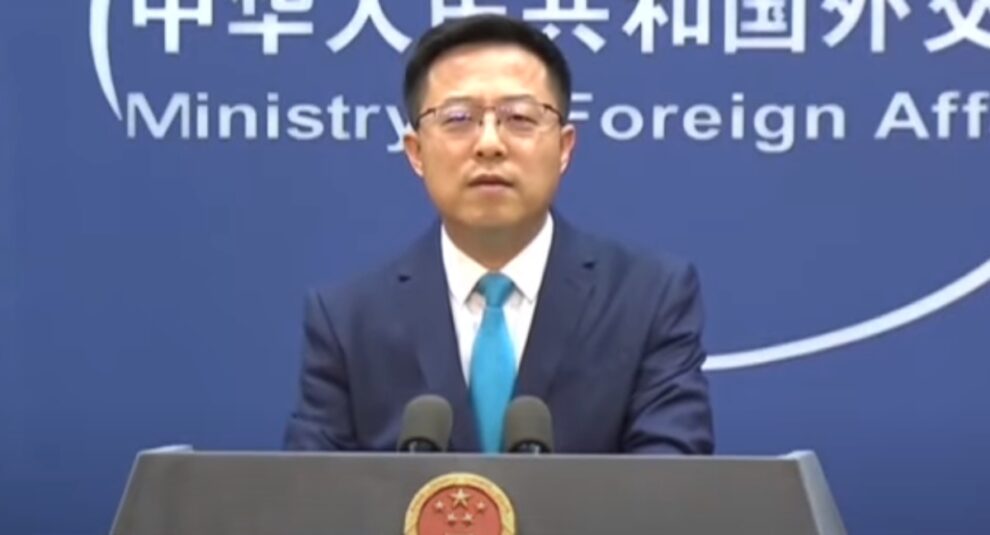 “I am willing to work with president-elect Lula to make joint plans from a strategic height and long-term perspective, and take the China-Brazil comprehensive strategic partnership to a new level,” Xi said in a congratulatory message, according to state broadcaster CCTV.

Xi said deepening bilateral cooperation would be “conducive to maintaining regional and world peace and stability, and promoting common development and prosperity”.

Brazil and China are both members of the BRICS group of emerging economies, which Beijing sees as a potential counterweight in a US-dominated world order.

China “wishes the country of Brazil new successes in its development,” Zhao said at a regular press briefing.