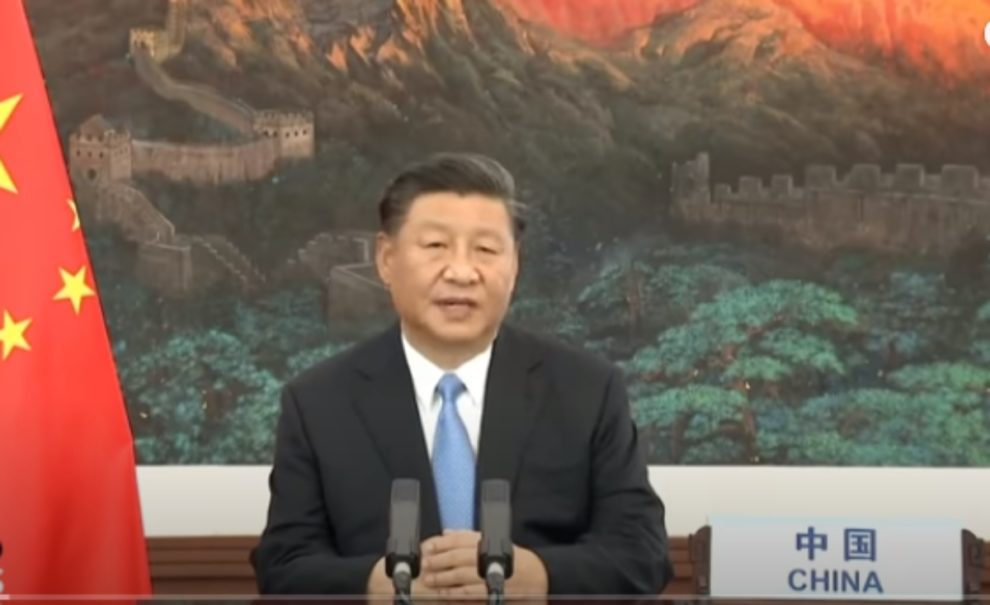 China has urged the US to halt official contacts, arms sales to, and military ties with Taiwan, Global Times reported.

The United States has sold nearly $70 billion in arms to the island of Taiwan, in violation of the three communiqués that form the foundation of China-US relations, according to a spokesperson for China’s Ministry of Foreign Affairs on Tuesday, the 39th anniversary of the August 17 Communiqué published jointly by Beijing and Washington

The spokesperson also stated that no matter how many arms the United States sells to Taiwan, the trend of reunification will not be slowed.

Thirty-nine years ago, China and the United States issued the August 17 Communiqué, in which the United States promised to gradually reduce arms sales to the island of Taiwan until they were completely discontinued, according to Hua Chunying, spokesperson for the Chinese Ministry of Foreign Affairs.

The truth is that the US has broken its promise by maintaining “official” relations with Taiwan, selling arms to the island, and assisting it in utilising international space, according to Hua. She noted that the US has sold nearly $70 billion in arms to Taiwan over the last 39 years, with the then-Trump administration alone selling arms worth 18.3 billion to Taiwan 11 times.

According to Hua, no one should underestimate China’s firm determination, persistent will, and strong power to protect its national sovereignty and territorial integrity; and no matter how many arms the US sells to Taiwan, the trend of reunification cannot be stopped.

She urged the US to abide by those three communiqués, as well as stop interacting with Taiwan to “avoid further damaging China-US relations, and ensure stability across the Taiwan Straits.”