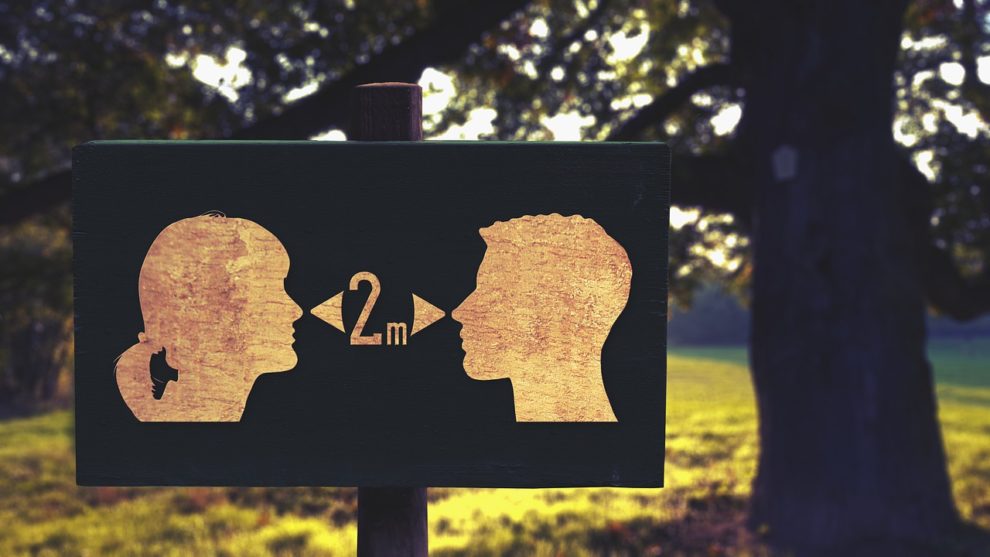 China’s leaders said they would not waver from their zero-Covid policy, state media reported Thursday, echoing a vow last week to “unswervingly” stick to the strategy.

China is the last major economy wedded to a policy of extinguishing outbreaks as they emerge, imposing snap lockdowns, mass testing and lengthy quarantines despite the widespread disruption to businesses and international supply chains.

“The meeting emphasized that it is necessary to… unswervingly implement the strategy of defending against importing foreign virus cases,” CCTV said.

The statement echoed comments by National Health Commission spokesperson Mi Feng on Saturday that China would “unswervingly” stick to zero-Covid.

During the meeting, party leaders urged local officials not to “adopt a one-size-fits-all” strategy for pandemic prevention.

Zero-Covid has prompted rare public outrage from residents over food shortages and delayed emergency medical care for those under lockdown.

Last week, authorities issued a rare apology after a three-year-old boy died of carbon monoxide poisoning when medical care was delayed because of a lockdown.

Ninety-five new infections were reported Thursday in Beijing, where schools have been closed in the downtown district of Chaoyang since Monday. Some companies have asked staff to work from home temporarily.

Organisers of China’s biggest car show said Thursday that this year’s event has been cancelled due to Beijing’s surge in cases.

The biennial Beijing auto show attracts both international and domestic carmakers and is often used as a launchpad for new products.

“Facing severe challenges for the country’s epidemic prevention and control, (we) have decided not to hold the auto show in 2022,” organiser Auto China said in a post on its official WeChat account.

“The specific date for the exhibition will be announced separately when available,” it said.

The trade show was first scheduled for April before being postponed until further notice when a Covid outbreak hit the Chinese capital.

China is the world’s largest automobile market but sales growth has slowed in recent months as Covid restrictions and fears over a cooling economy have dampened demand.