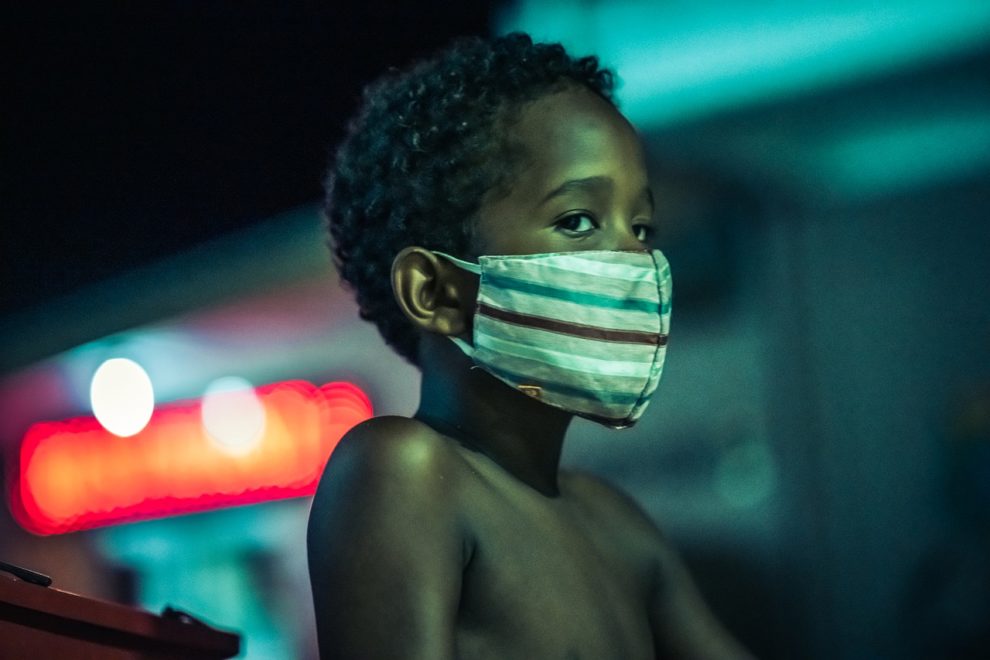 A cholera outbreak in the Nigerian capital of Abuja has killed at least 60 people since May, according to a government official.

According to Xinhua news agency, Ramatu Aliyu, the Minister of State for the Federal Capital Territory (FCT), 698 cases of the disease have been recorded since May, following a visit to the affected areas of the city.

According to Aliyu, the number of cases has increased in recent days, with 94 new cases reported in the last 72 hours, prompting local authorities to intensify community sensitization on the cholera and severe diarrhoea diseases outbreak in the nation’s capital.

“The administration would not fold its hands and watch residents die helplessly over preventable diseases, she said.

“We must take every necessary step to curb the further spread.”

Cholera is a highly contagious disease characterised by a sudden onset of acute watery diarrhoea, which can be fatal.

The cholera outbreak in Nigeria has persisted, occurring mostly during the rainy season and more frequently in areas with poor sanitation, overcrowding, a lack of clean food and water, and open defecation.