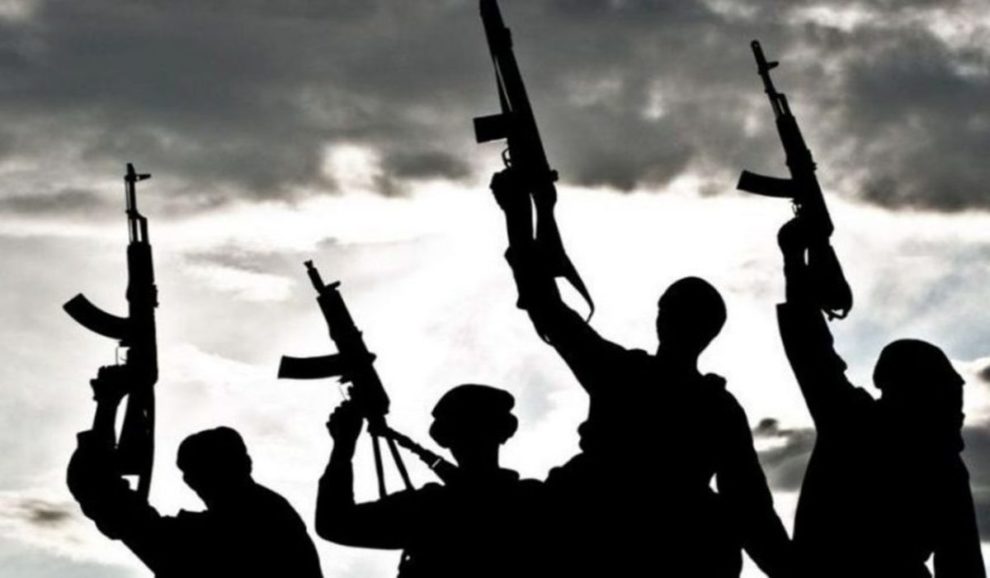 Gunmen kidnapped dozens of students from a Nigerian boarding school, the latest in a wave of mass kidnappings of schoolchildren and students. Armed criminal gangs frequently attack villages in northwest and central Nigeria to loot, steal cattle, and kidnap for ransom, but they have increasingly targeted schools since the beginning of the year.

In the early hours of Monday, the attackers scaled a fence to gain access to the Bethel Baptist High School in Kaduna state, abducting the majority of the 165 students who were boarding there overnight.

Since December of last year, approximately 1,000 students and pupils have been abducted in various Nigerian states. Most have been released following negotiations with local officials, though some remain detained.

The attack on Monday was the fourth mass school kidnapping in Kaduna state since December.

Nasir Ahmad El-Rufai, governor of Kaduna state, has been one of the most outspoken local leaders, insisting that he will not pay the ransom.

According to police, the school abduction occurred just hours after gunmen kidnapped eight medical employees from a Kaduna health centre.

President Muhammadu Buhari, a former general who was first elected in 2015, has promised to put an end to the scourge of kidnapping and criminal gangs, but mass abductions are only one of the challenges confronting his administration.

Since 2009, Nigerian security forces have been fighting a jihadist insurgency in the northeast, a conflict that has killed over 40,000 people and displaced over 2 million more.