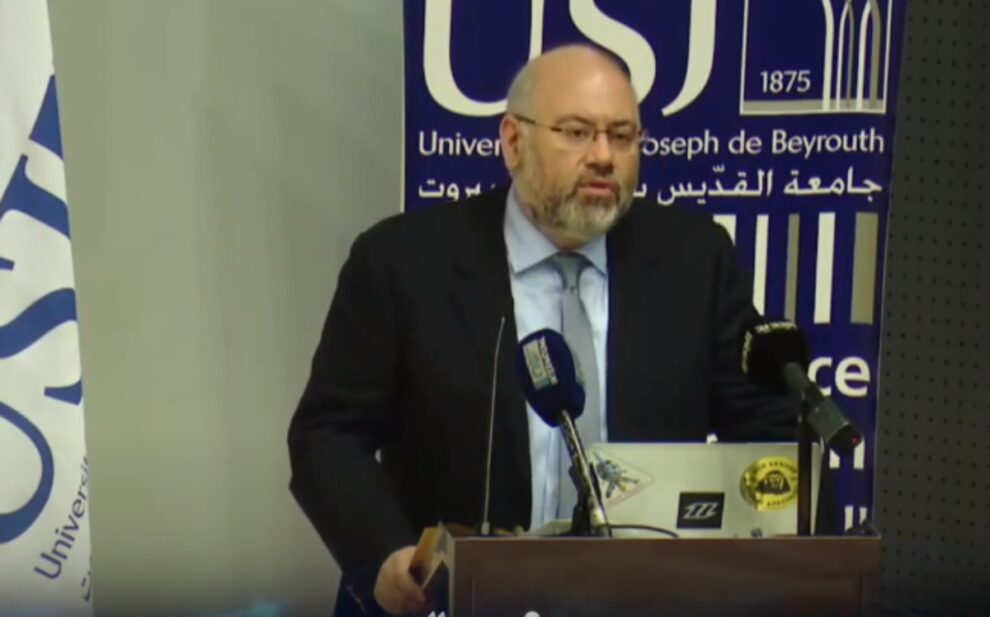 Lebanon warned Wednesday a cholera outbreak that has left five dead is “spreading rapidly” in the cash-strapped country, with cases rising after the extremely virulent disease spread from neighbouring Syria.

Lebanon’s first cholera outbreak in decades began earlier this month as it struggles amid poor sanitation and crumbling infrastructure after three years of unprecedented economic crisis.

Since October 6, Lebanon has recorded 169 cholera cases — almost half of them in the past two days — as well as five deaths, according to the health ministry.

It comes just weeks after an outbreak in Syria, where more than a decade of war has damaged nearly two-thirds of water treatment plants, half of pumping stations and one-third of water towers, according to the United Nations.

Abiad said that while the “vast majority” of cases were Syrian refugees, health officials “have started to notice an increase in cases among the Lebanese“.

Lebanon hosts more than one million Syrian refugees, many of them already poverty-stricken before Lebanon’s economic collapse began.

Cholera is generally contracted from contaminated food or water, and causes diarrhoea and vomiting.

It can also spread in residential areas that lack proper sewerage networks or mains drinking water.

Abiad said that contaminated water was used for farming, spreading the disease on fruit and vegetables.

Frequent and prolonged power cuts across Lebanon have interrupted the work of water pumping stations and sewerage networks.

The source of Syria’s first major cholera outbreak since 2009 is believed to be the Euphrates River, which has been contaminated by sewage.

Cholera can kill within hours if left untreated, according to the World Health Organization (WHO), but many of those infected will have no or mild symptoms.

It can be easily treated with oral rehydration solution, but more severe cases may require intravenous fluids and antibiotics, the WHO says.

Worldwide, the disease affects between 1.3 million and four million people each year, killing between 21,000 and 143,000 people.

US to pay Lebanon army, police salaries for six months