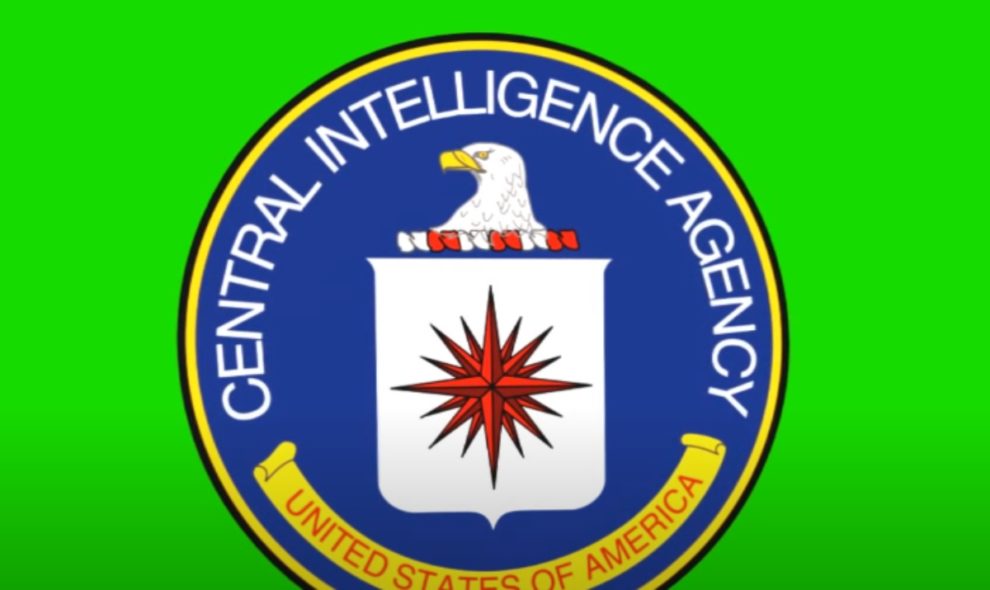 The CIA has concluded that no foreign government is likely behind hundreds of mysterious “Havana syndrome” afflictions reported by US diplomats and that nearly all have more conventional medical or environmental explanations, a senior official said Thursday.

Out of as many as 1,000 anomalous health incidents (AHIs) reported by American diplomats, intelligence and other officials, commonly dubbed Havana syndrome, about two dozen remain unexplained and are still the focus of intense examination, the official told AFP on the condition of anonymity.

The first cases in Cuba in 2016, involving complaints of nosebleeds, migraines and nausea after experiencing piercing sounds at night, sparked suspicions that Russia or another rival was conducting campaigns to hurt US officials.

The reports of unexplained physical ailments spread to US officials in China, Russia, Europe and even Washington, sparking a broader investigation by the government and direct accusations that Russia had an unknown electronic or sound-based weapon.

That led to Central Intelligence Agency Director William Burns delivering a warning to Moscow last year of consequences if Russian intelligence was shown to be behind the mysterious ailments.

But the preliminary conclusion of a CIA study found no evidence of a foreign state actor — Russian or other — behind the AHI cases.

“We have assessed that it is unlikely that a foreign actor, including Russia, is conducting a sustained worldwide campaign harming US personnel with a weapon or mechanism,” the official said.

Nearly all of the cases can be explained by the person’s existing or previously undiagnosed medical conditions, or by environmental factor, the study concluded.

Only about two dozen cases cannot be explained, and are the focus of further study.

In those cases the CIA has not ruled out a foreign actor as the cause, the official said.

In a statement Burns said the US spy agency is continuing to investigate and pledged support and care for any officials with health problems, whatever the underlying cause.

“We are pursuing this complex issue with analytic rigor, sound tradecraft, and compassion and have dedicated intensive resources to this challenge,” Burns said.

“We will continue the mission to investigate these incidents and provide access to world-class care for those who need it. While underlying causes may differ, our officers are suffering real symptoms,” he said.

Mark Zaid, an attorney who represents several people afflicted with AHI, said the CIA released the conclusions to deal with a “revolt within its workforce as officers don’t want to go overseas.”

“The CIA report is disinformation,” he said, noting that other agencies in the US intelligence community disagree with it.

In a statement US Secretary of State Antony Blinken did not challenge the CIA conclusions but said investigations will continue.

“These findings do not call into question the fact that our colleagues are reporting real experiences and are suffering real symptoms,” Blinken said.

“Their pain is real. There is no doubt in my mind about that.”

CIA chief visits Kyiv after warning Moscow over nuclear use